By Joseph Gibson on September 21, 2016 in Articles › Billionaire News

Never let it be said that having a $10 billion net worth, like Roman Abramovich, doesn't offer its benefits, when it comes to the enjoyment of leisure time. One of those benefits can come from having the right fellow billionaire friends, as with Viktor Kharitonin, owner of the famous Nurburgring auto racing complex, who recently offered Abramovich the chance to test out a host of incredible cars in a private session at the track.

The most incredible cars seen in action at this fabled session were from Abramovich's own personal collection, though. In all, he reportedly brought $11.3 million worth of heat to the private event, including a Pagani Zonda R that's one of only 15 in the world (reported price tag: Almost $2.9 million). Then there's the Ferrari FXX, an experimental prototype valued at $2.1 million, as well as a Lamborghini Reventon, Mercedes-Benz AMG GT3, an Aston Martin Vulcan, and a Bugatti Veyron. As if that weren't impressive enough, this was the first time Abramovich's entire car collection has been seen in public –  or at least as public as this event could be said to have been. 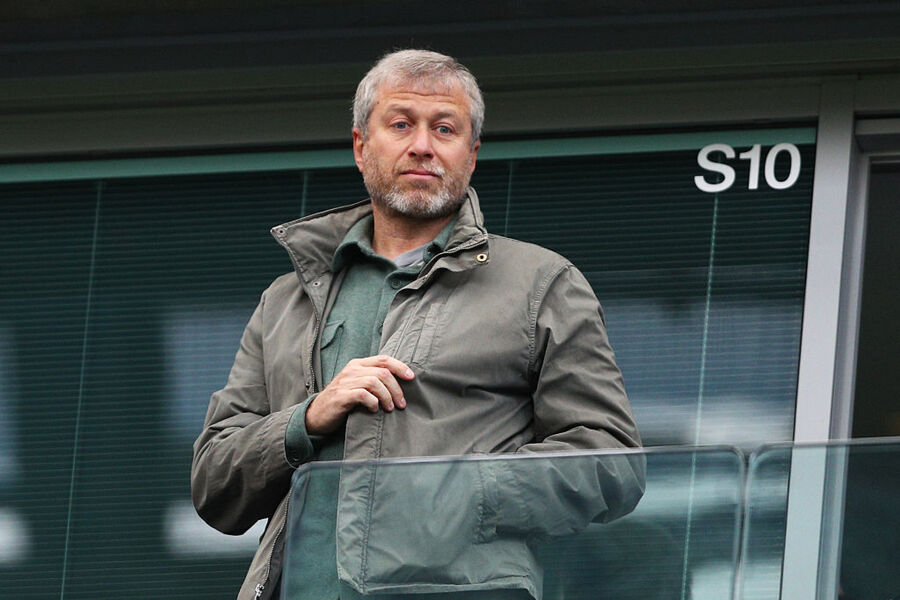 As impressive as Abramovich's supercar fleet is, the success of entire two-day racing affair wasn't dependent just on them. The people at Big Garage Nurburgring also provided several Formula One sports cars for Abramovich and his friends to drive, plus a complete range of Porsches. These cars would probably be the highlight of 99% of the lives of all car buffs, but they amounted to also-rans compared to the cars provided by Abramovich.

Luckily, even if you weren't invited to drive cars of ungodly value and power around at Nurburgring with Roman Abramovich, you can at least get a small taste of what went down at the "Nordschleife," or "Northern Loop," portion of the track in the video below.