By Joseph Gibson on August 30, 2020 in Articles › Billionaire News

According to unnamed sources that are said to have knowledge of Justice Department and Internal Revenue Service investigations, billionaire investor Robert F. Smith has been under investigation because he is alleged to owe taxes on at least $200 million in financial assets for at least four years, a recent Bloomberg story reports.

Smith is probably best known to the public for promising to pay off the student loans of the entire 2019 Morehouse College graduating class last year, and tax authorities are reportedly interested in some $200 million in assets "moved through offshore structures" linked to the billionaire. Investigators have never charged Smith in those four years of investigations, and prosecutors may yet decide that he doesn't owe any tax on these assets at all. 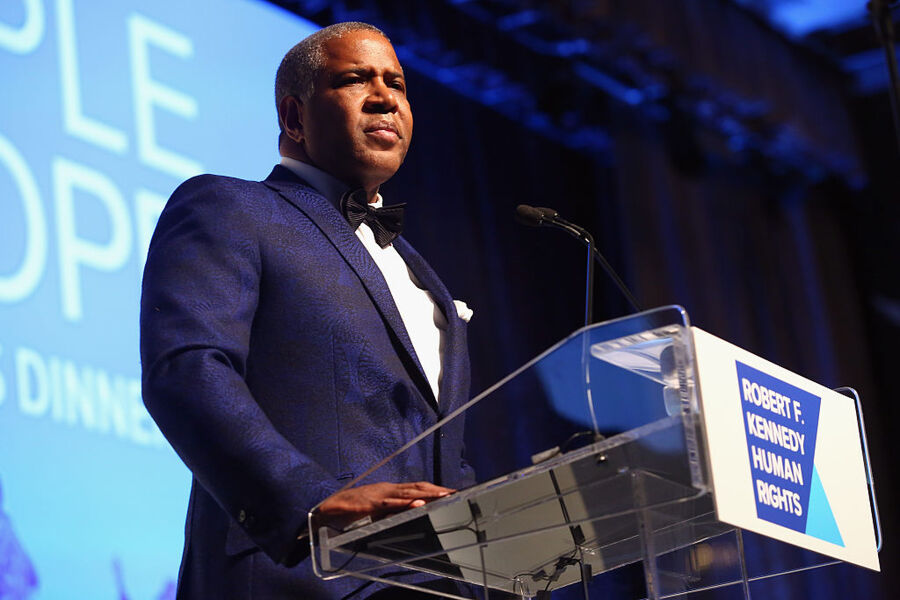 It all depends on whether prosecutors determine that Smith was the "beneficial owner" of business entities located in the Caribbean which received income from Vista Equity Partners, the company he co-founded. Some of the money eventually found its way into an American charitable foundation also founded by Smith, and according to the Bloomberg report a big part of Smith's defense in attempting to persuade authorities not to pursue criminal charges (as opposed to a civil tax settlement) is that the money was designated for charity, rather than his own coffers.

If that isn't found to be the case, the tax charges against Smith could be massive, resulting in an ouster from Vista and even prison time, which is why Smith is also said to be considering cooperating with investigators in a potentially even larger case against Smith business associate Robert T. Brockman.

For now, Smith hasn't been charged with any crime and may eventually be found not to owe any taxes at all on the money, especially if he's determined not to have been the beneficial owner of the funds in question in the first place.