Billionaire Robert F. Smith Makes Another Pledge To Pay Off Student Loans – This Time To The Parents Of Morehouse College Class Of 2019

By Amy Lamare on September 27, 2019 in Articles › Billionaire News

Back in May, billionaire Robert F. Smith announced in his commencement address to the Morehouse College class of 2019 that he'd be paying off the entire graduating class of 2019 student loans. Now he's made another pledge to help the families of those students. He's also going to pay off the students' parents' education debt, according to a press release dated September 20.

The gift cost Smith $35 million. He is making the donation to Morehouse's new Student Success Program, which will then pay off all federal student loans borrowed by the 400 Morehouse students who graduated in May, most of whom are young African American men, as well as loans owed by their parents and legal guardians. 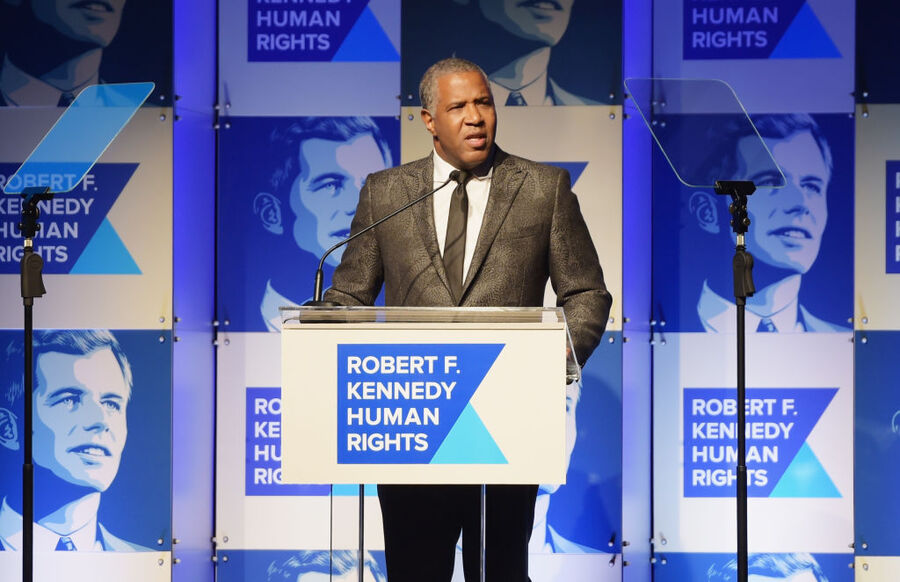 "This liberation gift from Robert Smith — the first of its kind to be announced at a graduation in higher education —will be life-changing for our new Morehouse Men and their families. It is our hope that our graduates will use their newfound financial freedom to pursue their career goals, to lead and serve the community, and to remember the spirit of the gift given to them by paying it forward to support the education of future classes of Morehouse Men."

Smith is the founder, chairman, and CEO of Austin, Texas-based private equity firm Vista Equity Partners. Vista deals in the not-so-sexy category of enterprise software, which might be why he's flown largely under the radar. In 2000, Smith launched Vista Equity Partners and in the 19 years since then, Vista has grown to nearly $16 billion in assets and generated insane returns for its investors. Vista has delivered a whopping 31 percent average annual rate of return to its investors since 2000. Smith joined the Giving Pledge in 2018. He has a net worth of $5 billion.

The Student Success Program doesn't just pay off the education debt of the class of 2019 and their parents and guardians, but it encourages alumni of Morehouse and other HBCUs to seek and receive gifts from alumni and other supporters to aid in offsetting student loan debt and giving students the freedom to pursue their dreams, the money to invest in the economic growth and success of their families, and the time to give back to their communities in meaningful ways.