By Joseph Gibson on April 15, 2019 in Articles › Billionaire News

Carbon Beach in Malibu, better known to many as "Billionaire's Beach," is seeing a new addition to the neighborhood. That's because billionaire Robert F. Smith just purchased a two-story modern house in the area for $18.7 million – and he reportedly paid for the home in cash.

Smith is America's richest black billionaire, and the third-richest black billionaire on Earth, and with a net worth of $4.5 billion dropping, $18 million outright on a house is really no big deal for him. And in fact, by the standards of the area it's not too big a price tag either – last year a home there sold for $110 million, breaking the record for most expensive residential real estate sale in the history of Southern California (interestingly, that sale was made by those other billionaire Smiths, Michael & Iris, presumably no relation), and another home reported to be very close to Smith's new digs recently went for $85 million. 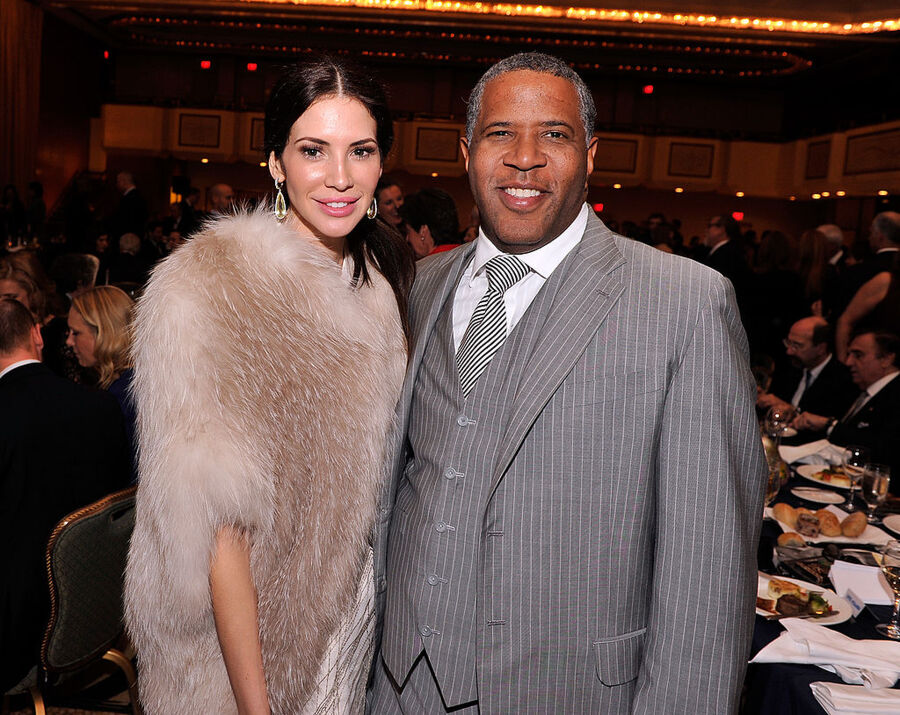 But the house is still pretty impressive, as you might imagine, and its location right on the beach makes it a natural upgrade for Smith and his wife Hope, since the two have reportedly been spending part of their time in a Malibu mansion without direct access to the ocean. This particular house, with 4,036 square feet of space, and an open floor plan with most of the first level given over to one giant room, complete with dining area, living area, and a lounge with connected wet bar. Then there's the second floor, decked out with glass walls encasing the huge master suite.

In addition to the aforementioned Smiths, Smith will have neighbors on Carbon Beach like the recently disgraced Les Moonves, Haim Saban, Los Angeles Dodgers owner Mark Walter, and Oracle co-founder Larry Ellison, who is said to own a dozen separate homes of his own on this beach.