By Joseph Gibson on November 5, 2015 in Articles › Billionaire News

One stereotype that tends to follow billionaires around pretty viciously, is the idea they can get whatever they want, whenever they want. Unlike a lot of stereotypes, this one happens to be true, at least in our capitalistic society – but what about that rare billionaire who wasn't always rich? Take Rob Halliday-Stein, for example. He's a billionaire from the UK who for seven years worked to acquire the internet domain of his dreams: gold.co.uk.

Halliday-Stein's obsessive quest to acquire that domain, the subject of an article in Vice, began back in 2008, when he first became interested in the gold business. As the story goes, he was researching gold and silver trading online when he became appalled by the shoddy, low-quality nature of the websites devoted to that business that he found. So, like all savvy businessmen, he saw an opportunity, and tried to break into the gold business himself. 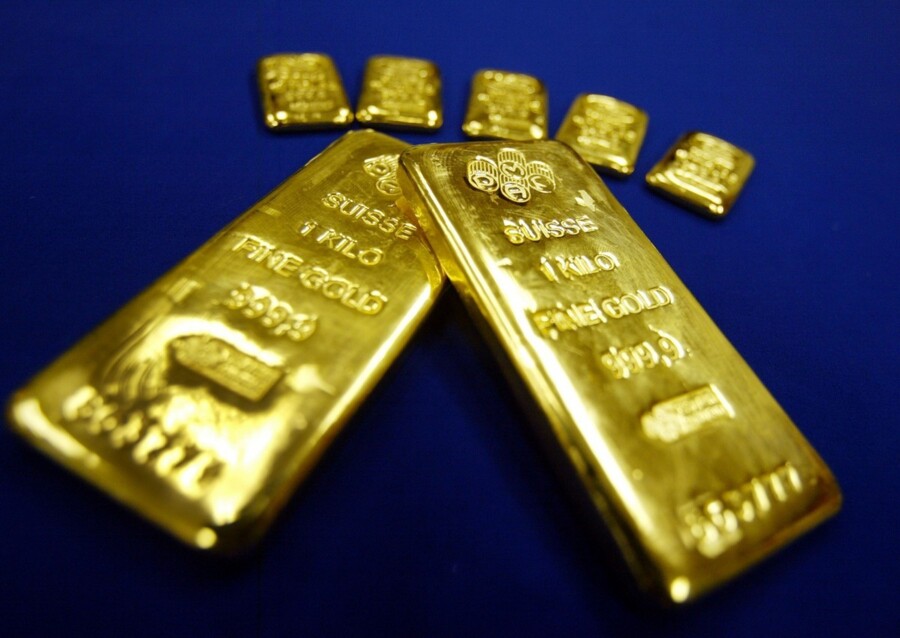 At the time, Halliday-Stein wasn't the wealthy industrialist he is today; he was just a guy with a good idea. So when it came time to purchase the perfect domain name for his gold-selling website, he didn't have the cash necessary to purchase it outright. Back then, gold.co.uk was (humorously enough) not the property of a person interested in gold, but rather a person interested in Gold – Jack Gold – who had purchased the domain for his personal website. He wanted £50,000 (or roughly 77 grand in American dollars today) for his site, and since Halliday-Stein couldn't afford that much at one time, he signed a lease to be able to use the domain for his business instead. After some somewhat complicated legal maneuvering to solidify the deal, something horrible happened (both from the point of view of Jack Gold and Rob Halliday): Gold needed some quick cash for his divorce, and he sold his website out from under Halliday-Stein.

He eventually parked his "premium bullion brand" at "bullionbypost.co.uk" instead, which went on to become the most successful online trader of gold bullion in the country, making Halliday-Stein extremely wealthy in the process. But even as he achieved his dream of being the leading bullion trader in the UK, his failure to acquire gold.co.uk nagged at the back of his mind. The domain kept changing hands over the years, and eventually Halliday-Stein was the victim of a clear price-gouge when the owner of the domain found out who he was – so he ended up shelling out $926,000 for it.

He rationalizes the "ego at play" in the purchase by saying he plans to make up the money he spent in extra profits from the domain over the next ten years, which makes it a sound business decision as well. And yet, in the story, he still describes his ownership of the domain as a "luxury" – one that took him seven years to finally acquire for himself.