By Joseph Gibson on October 28, 2022 in Articles › Billionaire News

Rick Caruso, the billionaire real estate developer currently running for mayor of Los Angeles, has devoted a significant amount of his own financial resources to his campaign. Recently released campaign records show that Caruso has spent a whopping $80 million of his own money on his campaign for mayor.

That's a lot of money to spend to become mayor, even of a giant city like Los Angeles. But it still doesn't top the most expensive self-funded mayoral campaign in US politics, a record that belongs to the 2009 reelection campaign of then New York mayor Michael Bloomberg who spent around $1 billion on his failed 2020 presidential campaign.

An estimated $40 million of that $80 million has reportedly gone towards blanketing the greater Los Angeles area with TV commercials and other advertisements.

Rick Caruso been accused by critics of attempting to "buy the mayorship," and the big spending might be paying off, as the Los Angeles Daily News reports he is closing the polling gap between himself and his opponent U.S. Rep. Karen Bass. 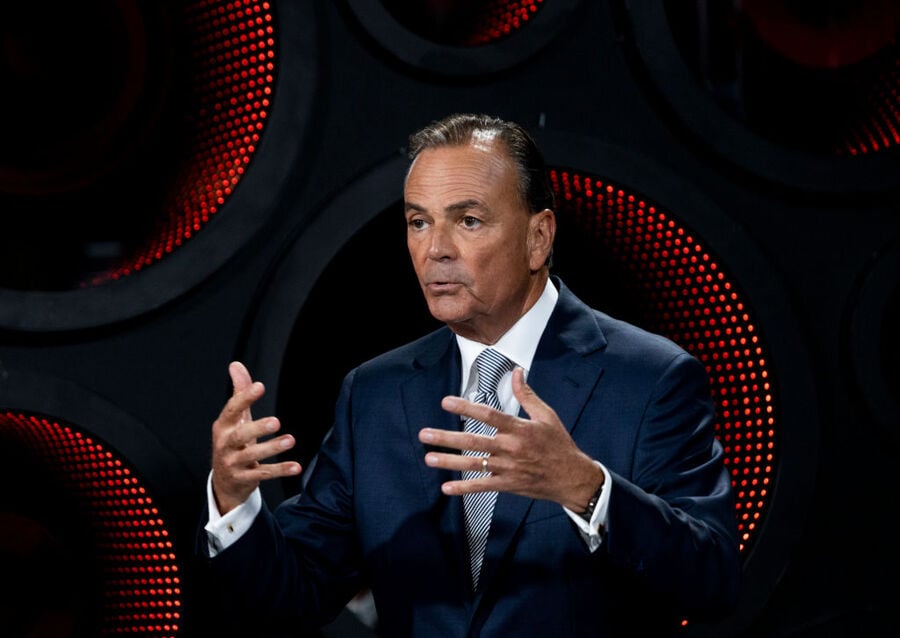 His campaign manager Peter Ragone had this to say about his candidate's spending binge:

"Rick is not a career politician who has benefited from years of media attention. We view the campaign as very close and we are doing everything imaginable to talk to voters about the issues of homelessness and corruption that are plaguing Los Angeles."

Even if Caruso wins his mayoral contest, it will have come with a much higher price tag than recent big-city mayoral elections. OpenSecrets is a non-profit organization that tracks money in politics, and it has NYC mayor Eric Adams having won his race with less than $19 million in total contributions, and Chicago mayor Lori Lightfoot won hers with less than $9 million. It also reports that Caruso's fellow billionaire with mayoral aspirations, John Catsimatidis, raised a grand total of $21 million for his failed campaign in 2013.

Caruso will find out for sure if his money was wasted on the night of November 8th, when the LA mayoral election takes place.