By Joseph Gibson on October 21, 2020 in Articles › Billionaire News

The New York-Presbyterian Hospital in New York City is now adding a new wing focused on the problem of racial and ethnic disparities in the field of medicine. The center is coming to be thanks to a generous $50 million pledge from billionaire Ray Dalio, according to a recent announcement from the hospital itself.

The press release announcing the launch of the Dalio Center for Health Justice says that it will be "dedicated to understanding and improving health equity, addressing health justice, and driving action that results in measurable improvements in health outcomes for all." That will include the promotion of the concept of health justice and to directly address the issue with research, health education, and other programs that will seek to "foster equity in clinical operations and enhance the culturally sensitive care provided by NewYork-Presbyterian." 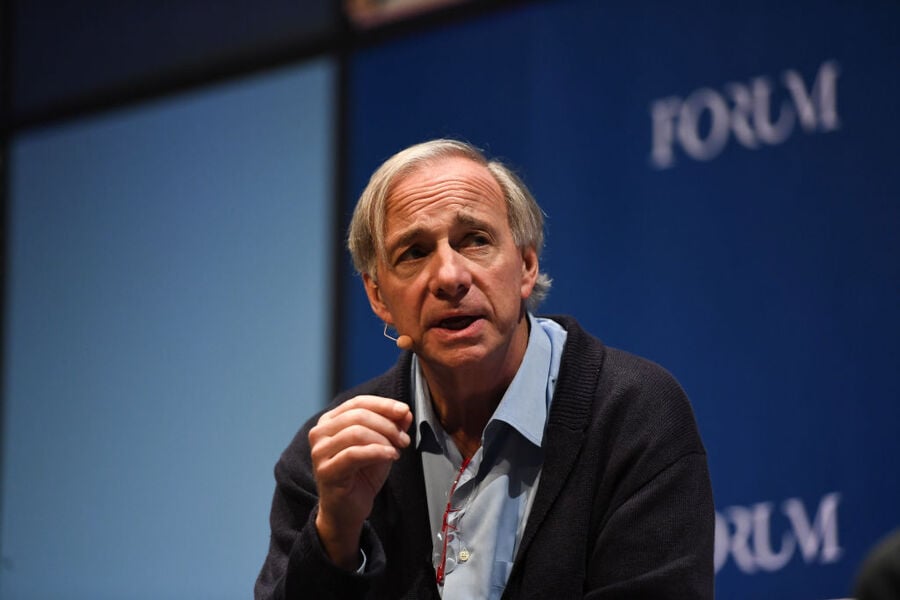 Dalio is making the donation by way of his own Dalio Philanthropies, but as a trustee with the hospital and "an important thought partner behind the center," Dalio's contribution to its establishment is more than just financial in nature. Here's Dalio himself on the importance of this and other projects like it:

"Our goal is to contribute to equal healthcare and equal education because we believe that these are the most fundamental building blocks of equal opportunity and a just society…We know that these don't adequately exist, and we are excited to have a great partner in NewYork-Presbyterian, who we are confident will find ways to achieve more health justice."

The NewYork-Presbyterian Hospital's press release goes on to say that the Dalio Center for Health Justice will have its sights on more than just its surrounding community, with an eye towards other groups across the country doing similar work in the field of health justice, and sponsor grant funding in the field as well.