By Joseph Gibson on August 13, 2016 in Articles › Billionaire News

Regal Entertainment Group is the biggest chain of movie theaters in the country, and one of its biggest stockholders is preparing to unload an extremely substantial chunk of stock in the company. It's billionaire Philip Anschutz, who according to a Bloomberg report is preparing to let go of 13 million shares of the company, which as of this writing, is worth about $282 million.

According to Regal's press release about the sale, even after those 13 million shares are sold, Anschutz's Anschutz Corp. will still have 74 percent voting power on the Regal board. This is thanks to its holdings of 37 million Class A common shares and 23.7 million Class B shares, which differ from the common shares, in that each one is worth ten "votes." 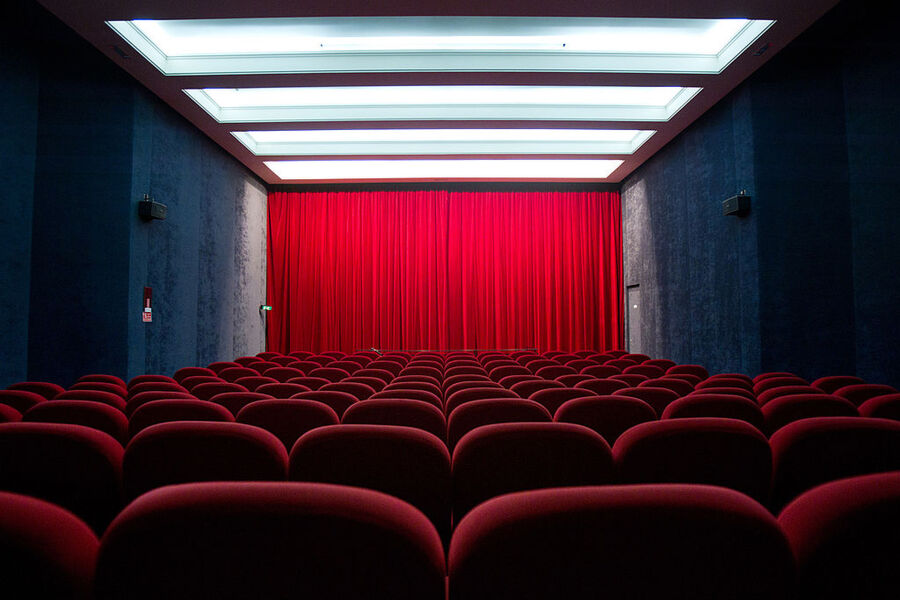 The reason for the decision has not been made public, but it may have something to do with Regal's financial ups and downs over the last couple of years, having first sought a buyer for the company and then abandoning that search early last year. The movie exhibition industry itself is also going through a few shakeups, with Regal's number 1 rival in the field, AMC Entertainment Holdings, Inc., purchasing another smaller theater chain in Europe and pursuing the purchase of Carmike Cinemas in the United States.

The announcement itself appeared to cause a slight dip in Regal's stock price, but at least Anschutz doesn't have to worry about sharing any of the proceeds of the sale with Regal, since, also according to the company's statement, "[n]o shares are being sold by management or the Company" and the proceeds will all go to him and his company. Then again, given that Philip Anschutz's net worth is at least $10.4 billion, a few hundred million here or there isn't anything for him to get too excited about.