Billionaire entrepreneur and philanthropist Eli Broad is the latest billionaire to ask the government to raise his taxes in an effort to close the wealth gap. In an editorial Broad wrote for the New York Times on June 25th, he said: "Our country must do something bigger and more radical, starting with the most unfair area of federal policy: our tax code. It's time to start talking seriously about a wealth tax."

Broad went on to write that public school reform, affordable housing initiatives, Medicare expansions, and a $15 minimum wage are not enough on their own to close the wealth gap. Broad's editorial comes one day after a group of 19 super rich Americans, including Abigail Disney, George Soros, and members of the Pritzker family published an open letter asking the presidential candidates to support a moderate wealth tax. The letter outlined a number of points and said that the tax revenue, among other things, could fund health care and protect America's democracy by reducing economic inequality. 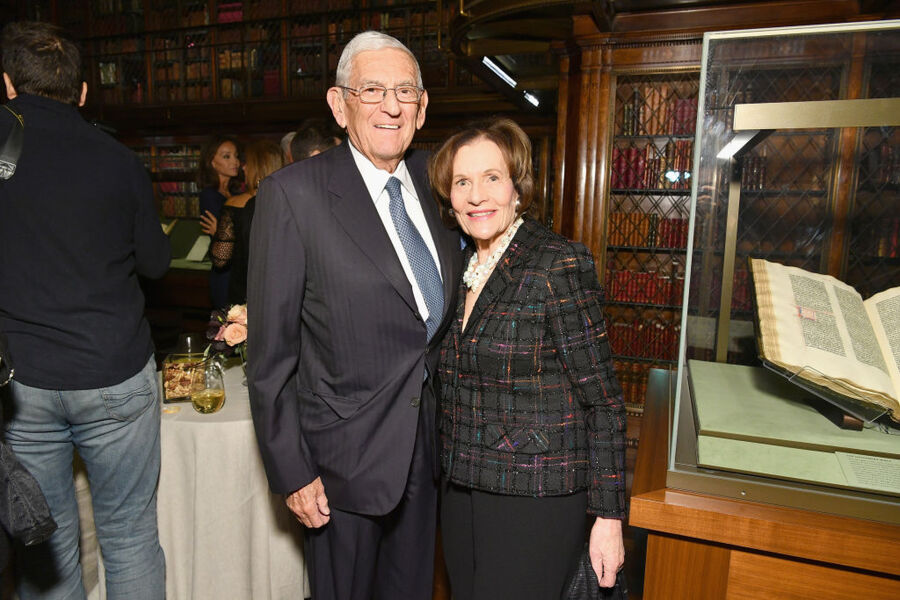 Broad made his $7.2 billion fortune by building two Fortune 500 companies from scratch. He was just 24-years-old when he became a co-founder of Kaufman and Broad Home Corporation (now KB Homes) by borrowing $25,000 from his in laws. Broad turned KB into one of the nation's biggest home builders. In 1971, he was looking to diversify, and purchased Sun Life Insurance (now SunAmerica). He sold SunAmerica in 1999 for $18 billion. He held the position of SunAmerica's CEO, currently a subsidiary of AIG, until 2000.

"I'm not an economist but I have watched my wealth grow exponentially thanks to federal policies that have cut my tax rates while wages for regular people have stagnated and poverty rates have increased," Broad wrote in his editorial. "I can afford to pay more, and I know others can too. What we can't afford are more shortsighted policies that skirt big ideas, avoid tough issues and do little to alleviate the poverty faced by millions of Americans. There's no time to waste."