By Joseph Gibson on December 12, 2018 in Articles › Billionaire News

When the GOP passed its tax cut bill last year, many called it a gift to the corporations and ultra-wealthy of America. In some cases, that gift turned out to be unwanted, or at least wanted with reservations. One such case is billionaire founder of outdoor apparel company Patagonia, Yvon Chouinard, who recently announced that the $10 million in extra company profits resulting from what he calls the "irresponsible tax cut" will not go back into the company but will instead go to various grassroots organizations involved in the fight against climate change.

The announcement is particularly striking given Chouinard's pre-Trump habit of publicly staying out of political fights. But it's clear from the language he uses in the statement that he isn't interested in mincing words when it comes to the future of the planet:

"Our government continues to ignore the seriousness and causes of the climate crisis… It's pure evil."

"We need an agriculture system that supports small family farms and ranches, not one that rewards chemical companies intent on destroying our planet and poisoning our food. And we need to protect our public lands and waters because they are all we have left." 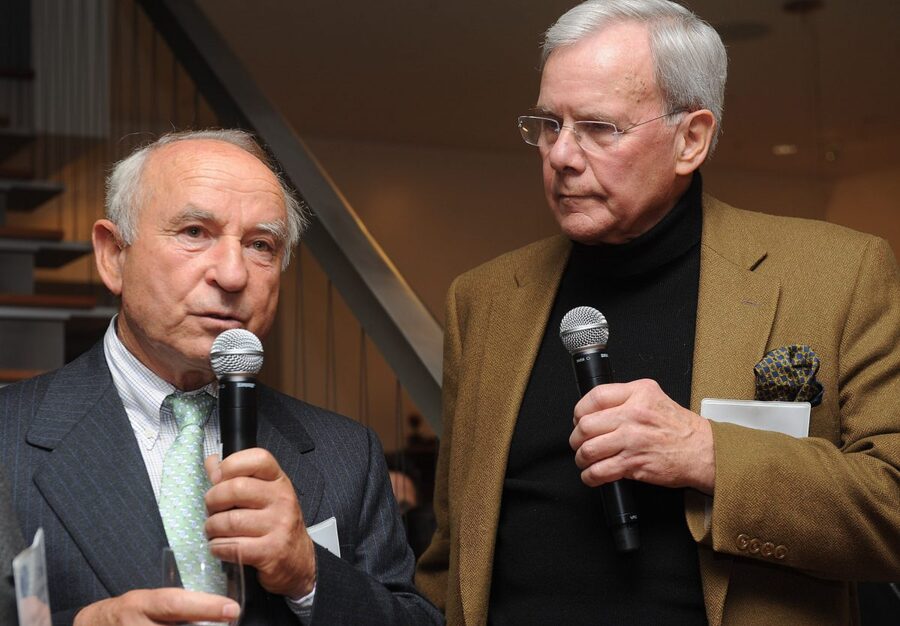 To that end, the $10 million in extra Patagonia profits will go towards "groups defending our air, water and land," as well as support for the regenerative organic agriculture movement, which the statement says can not only slow climate change but under ideal circumstances begin to reverse it.

This pledge is only the latest example of the billionaire Patagonia founder taking on Trump on issues related to the environment, and in a recent speech to UC Berkeley students the company's current CEO Rose Marcario said that the company's clear stance has been good for business, too: "Any time that we do something good for the environment, we make more money," she said.