Back in 1967, Peggy Cherng moved from Hong Kong to the U.S. to attend Baker University. Sixteen years later, she and her husband Andrew opened the first Panda Express restaurant in Los Angeles. Cherng has her Ph.D. in engineering and used her knowledge to streamline Panda Express's operations by using a computer (not a common thing back in the 1980s) to track inventory and place orders. Today, there are more than 2,000 Panda Expresses across the globe, and Peggy and Andrew Cherng have a net worth of $3.1 billion. However, Peggy says it's her family's commitment and Panda Express' commitment to charity that makes it a real success. Next to the cash register at every Panda Express is a small box labeled "Panda Cares." Panda Cares is the charitable arm of the company.

Peggy and Andrew moved to the U.S. so they could get a better education and have a better life. Since the beginning of Panda Express, the Cherngs instilled the core value of putting people first in their restaurants. Panda Cares officially started in 1999. Customers can drop donations in the boxes at restaurants or donate online. As of June 2020, Panda Cares has raised more than $212 million for health and education for kids in underserved communities and also for disaster relief. Panda Cares supports the Boys and Girls Club, Centers of Hope, and coronavirus relief efforts. Panda Cares has also partnered with the United Negro College Fund to establish The Panda Cares Scholars Program. Panda Express recently donated an additional $12.6 million in scholarships to UNCF and the Jackie Robinson Foundation  to create scholarships for low-income Black students. 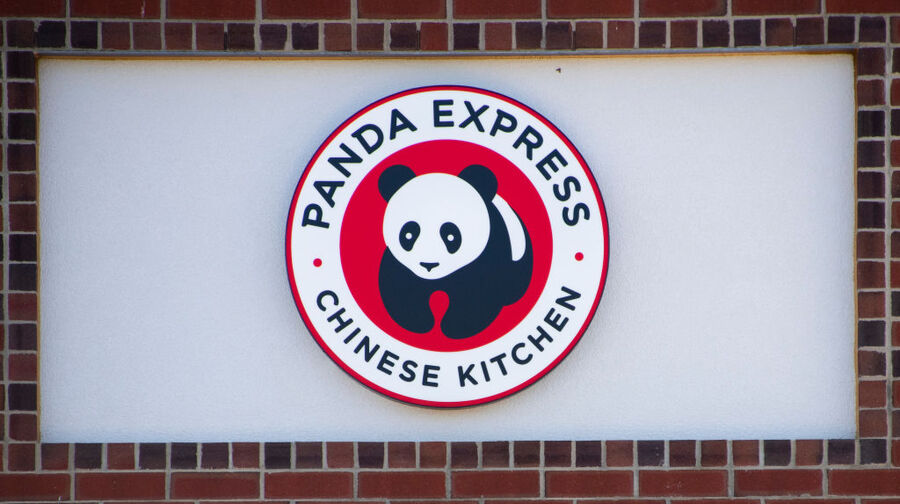 Peggy focuses on health and education with her personal and professional charitable donations because these are two of the most important things in life. Education creates opportunities. A healthy mind, body, and spirit are critical. The Cherngs want families in underserved areas to be able to live up to their highest potential. When a disaster happens, Panda Cares is well equipped to shift its focus. When the coronavirus pandemic hit the U.S., the company created the COVID-19 Community Care Fund. The company donated $2.25 million to Feeding America and Boys and Girls Club as well as donated more than five million pieces of Personal Protective Equipment to hospitals.

Peggy and Andrew believe in leading by example. They believe there is power in giving. They strive to instill in their employees a spirit of giving back to their communities.

In 1983, Peggy and Andrew Cherng opened the first Panda Express restaurant. Today, they have 40,000 employees.