Billionaire Oligarch Contesting One Of The Biggest Divorce Settlements In History

By Amy Lamare on February 13, 2018 in Articles › Billionaire News

Farkhad Akhmedov is a 61-year-old oil and gas tycoon. A few years ago a judge in London's high court ordered Farkhad to pay his 44-year-old ex-wife, Tatiana Akhmedova, 41.5% of his net worth, approximately $633 million.

While the couple was married, they led an extravagant lifestyle. Their main home was a $54.5 million mansion in Surrey and they also had a $39 million vacation villa. Akhmedov reportedly has an art collection worth $125 million, a $58.7 million private jet, and a 377-foot super yacht he purchased for $420 million from Roman Abramovich. Abramovich is apparently one of Akhmedov's closest pals.

Farkhad Akhmedov has a net worth of $1.4 billion. 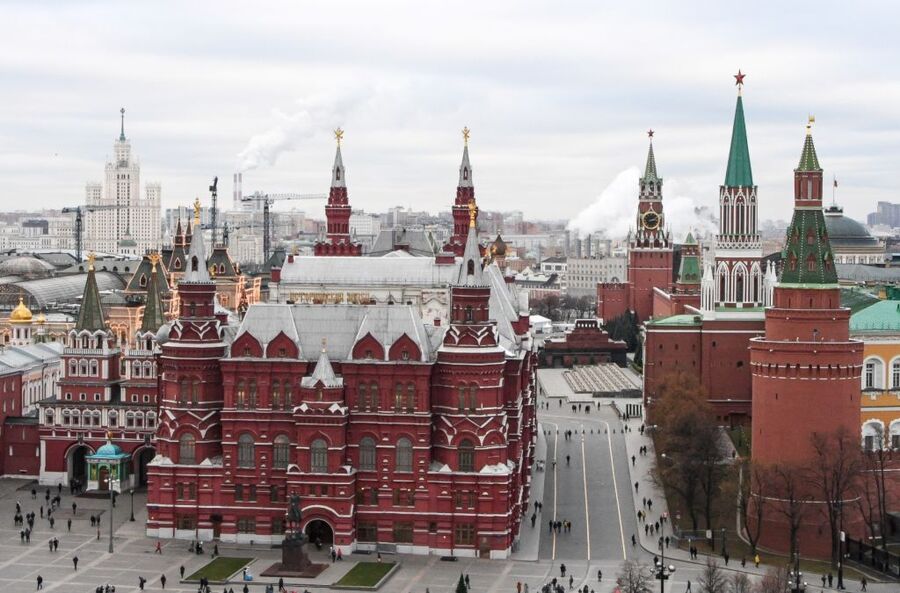 Farkhad and Tatiana were married for more than two decades and have two children together. Farkhad's lawyers are arguing that the settlement is unfair. The ruling is one of the largest financial awards made by a British court. Tatiana Akhmedova claims that despite the court's order more than a year ago, she has received nothing from her ex-husband.

Tatiana was just 17 years old when she met Farkhad. They married in 1993 when she was 21 years old and pregnant. After marrying, the couple moved to England. Akhmedov started out selling sable furs. He made his fortune when he sold his shares in ZAO Northgas in 2013 for $1.375 billion.

The Akhmedov's marriage started to fall apart in 2013 and ended in 2014. Since that time, Tatiana's attorneys claim Farkhad has done everything he could to make sure his wife received nothing from him. He allegedly moved almost all of his wealth to offshore accounts to make sure his wife wouldn't be awarded any of it while the divorce trial progressed.

Akhmedov's attorneys are arguing that it was unfair for him to have to disclose all of his assets and private affairs during the divorce trial.

This is an ongoing case in the Court of Appeals.