By Joseph Gibson on October 14, 2021 in Articles › Billionaire News

Russian billionaire Oleg Tinkov's Tinkoff Bank is the second biggest issuer of credit cards in Russia and the source of much of his sizable fortune. Last year, he was arrested in London on charges of concealing part of that fortune from tax authorities in the United States back in 2013, when he renounced his US citizenship allegedly to avoid taxation. Recently Oleg agreed to pay $507 million in taxes, interest and penalties to the IRS in order to settle the matter.

Tinkov was accused by US authorities of concealing some $1 billion in assorted financial assets, a charge which eventually led to his arrest in February of 2020, after which he was able to make bail, in part because of his ongoing battle with leukemia. According to a press statement from his attorneys, the settlement is agreeable for both parties:

"Mr Tinkov is grateful for the opportunity to resolve this case in a humanitarian way and is hopeful that it will allow him to focus his energy on fighting his illness." 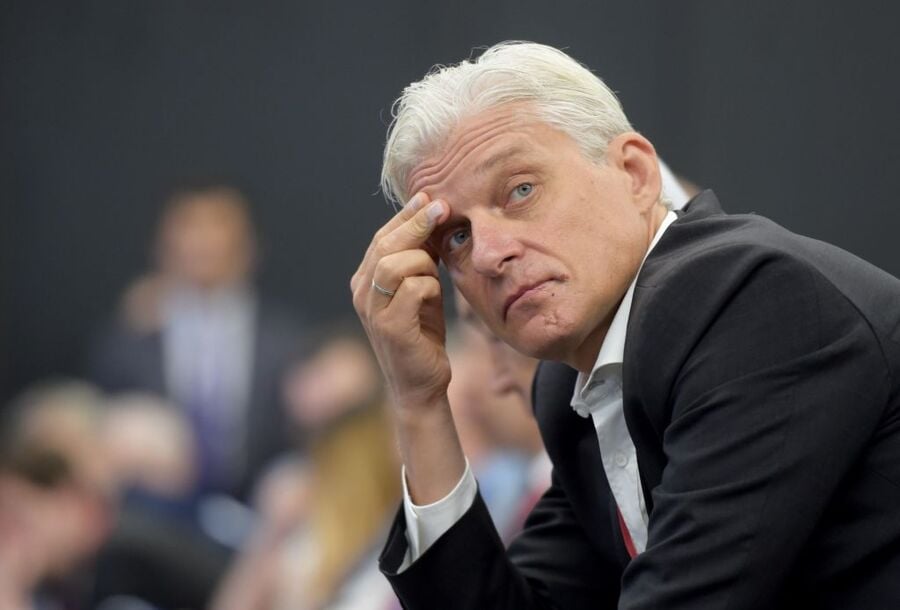 Tinkov's case is expected to be completely wrapped up after a sentencing hearing at the end of October, while a spokesperson for Tinkov has said he has sufficient funds to pay the $507 million settlement without liquidating any of his stock in his investment company TCS Group, which hoilds Tinkoff Bank.

Even after paying his fine, Oleg will be worth around $7.5 billion. He made his first small fortune in the late 1980s trading everything from blue jeans to Japanese electronics products imported into Russia. In 1992 he founded a network of household goods stores called Technoshock. He then launched a brewery, a chain of restaurants and a record label. But it was Tinkoff Bank that provided the bulk of his massive fortune. Tinkoff Bank controls around $11 billion worth of assets today and generates around $1 billion in revenue and $300 million in profits, annually. Tinkoff Bank is publicly traded on the London Stock Exchange and currently has a market cap of $20 billion.