By Joseph Gibson on September 21, 2015 in Articles › Billionaire News

Regular readers of Celebrity Net Worth may recall the story of Naguib Sawiris, the Egyptian TV billionaire who recently announced his desire to purchase a private island for purposes of giving international refugees a place to live and work in safety and (ideally) abundance. Thankfully, this has turned out not to be just a lot of crowing.  Sawiris has now reportedly followed through on his stated plans, releasing a statement via his Twitter account.

Sawiris says that he's received donations and offers to volunteer time and effort to make the island a reality – and even though he's one of the richest men in Africa, with a net worth of about $3 billion, donations are something he could probably still use, as the project is now estimated to require a bare minimum investment of $100 million just to get it started.

To handle all the donations pouring in to make Sawiris' Aylan Island (so named for Aylan Kurdi, the Syriad three-year-old who perished fleeing his home country and whose photograph sparked international outrage and heartbreak, and in Sawiris himself) come true, Kurdi states that a joint-stock company will need to be established, and the plan is that everyone who donates will receive a share in the company in exchange – clearly, a project of this magnitude and complexity requires business sense and an eye for details and not just the will to do the right thing. 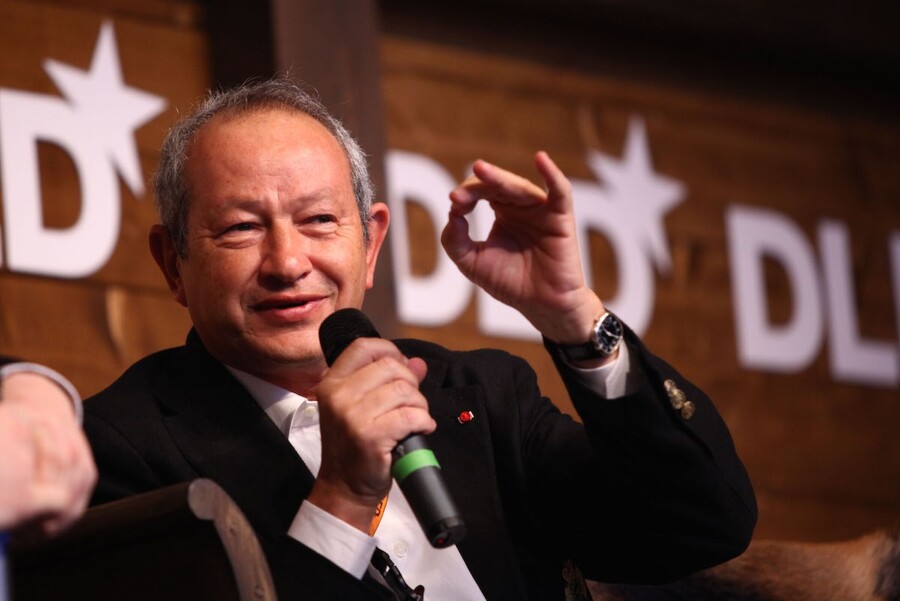 One of those complexities will be the legal jurisdiction of Aylan Island – both of the islands now being eyed by Sawiris fall under Greek jurisdiction, where it will remain even after the transfer of ownership takes place. Given Greece's well-known financial problems, selling off an island or two could provide the country with a much-needed infusion of cash, an aspect of this deal highlighted by Sawiris in a recent interview with Newsweek:

"I know that the Greek government owns a lot of islands that are uninhabited and they need the money. It would be doing the EU a favor, that is giving [Greece] the money anyhow. So it would look good that they are helping a humanitarian idea. It would be saving the EU from a burden and helping to do something [about the refugee crisis]."

Unfortunately, in that same interview Sawiris admitted his letters to the Greek and Italian prime ministers about his ideas have not as yet been answered or even acknowledged by either government – but it doesn't seem like they'll be able to avoid responding to this idea for very long, given the groundswell of support its received and Sawiris' own commitment to pushing it through.