By Joseph Gibson on December 22, 2018 in Articles › Billionaire News

In these overwhelming times, it's a natural thing to wonder what would happen if you just dropped off the grid and took a year or so off. Ethiopian billionaire Mohammed Al Amoudi didn't quite make that decision himself – he was detained by Saudi officials as part of Crown Prince Mohammed bin Salman's ongoing corruption crackdown – but Bloomberg reports that in his extended and mysterious absence his business has only grown, and his own personal net worth has seen a six percent spike since when his absence from the world stage began. That gives him a net worth of $8.3 billion, which isn't bad for someone currently awaiting trial on charges of corruption and bribery.

Al Amoudi was one of dozens of Saudi princes and businessmen who were last seen at the Ritz-Carlton in Riyadh (seen below), and for the following 400 days no one seemed to know for sure what became of him. Finally, Saudi authorities have claimed he is alive, well, and awaiting trial "at some point," but in the meantime oil company Preem AB has seen a 30 percent surge in sales. He has a reported $7.6 billion worth of assets outside of Saudi Arabia, among them several businesses both in Europe and in Africa. 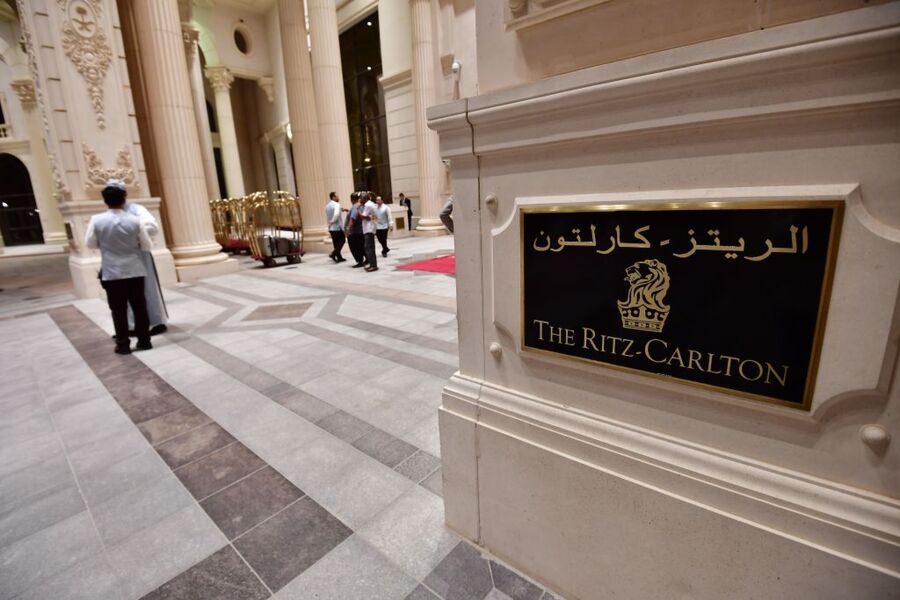 In part, Preem's continued growth is thanks to the fact that prior to his disappearance Al Amoudi "was not really involved in the day-to-day management of the business," according to Vladislav Nikolov, an analyst with financial firm Finch.

Preem is a household name in Sweden thanks to its availability at hundreds of gas stations in the country, and Al Amoudi is the sole shareholder with a $5.1 billion stake. Despite his numerous business interests throughout the world, the only entity said to be publicly lobbying for his release is the government of his native Ethiopia, where he is the single largest private investor.