By Joseph Gibson on November 5, 2016 in Articles › Billionaire News

Last week at a business conference in Dubai, billionaire Mohamed Alabbar was asked if he had any plans to launch his own phone messaging app akin to WhatsApp. His response, according to a recent report from Reuters, was a simple "yes, soon," followed by the additional detail that the app will be regionally focused on mobile phone users in the Middle East.

Despite the fact that Kuwait, Saudi Arabia and the United Arab Emirates all rank in the top seven countries in the world for mobile phones and mobile phone users, the amount of Arabic-language content on the internet is disproportionately low. With that in mind, the time seems right for an enterprising businessman like Alabbar, who became a billionaire through his work as chairman of Emaar Properties, the biggest property developer in Dubai, to step in and capitalize. 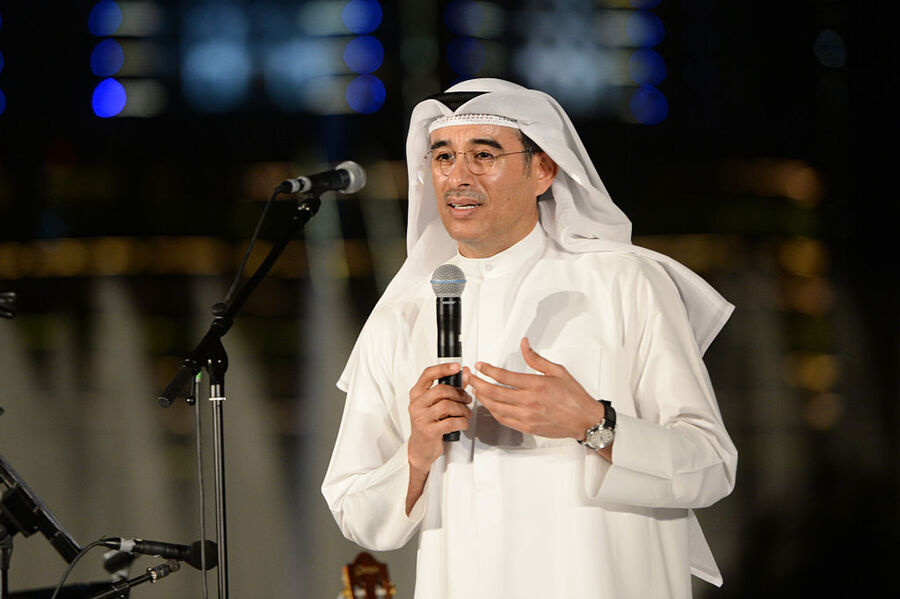 Samir Hussein/Getty Images for Vogue and The Dubai M

Apart from Alabbar's answer to the question, no additional details about the messaging app, like how far along it is in its development, when it can be expected to roll out, or even what it will be called, have become available. If he succeeds in breaking into the Middle East phone messaging market, it may tie in with his previously reported ambition of building an "an e-commerce platform for the Arab world" through logistics firm Aramex and a small stake in online clothing retailer Yoox Net-A-Porter.