By Joseph Gibson on July 17, 2017 in Articles › Billionaire News

We've all said things we went on to regret while drunk, but fortunately, most drunken escapades get chalked up as just that, and never have to come under any kind of legal scrutiny. British billionaire Mike Ashley, owner of Newcastle United and UK sports retailer Sports Direct, isn't so lucky – according to Business Insider he's now going to court over an alleged promise he made to former adviser Jeff Blue to the tune of £15 million, or more than $19 million.

According to Blue, Ashley promised him a £15 million bonus if he could get help get Sports Direct's stock up from £4 to £8 during a night of drinking in central London on January 24, 2013. Blue evidently did so, but Ashley disputes the agreement as "drunken banter," and went further to claim that he never would have made such a promise, since he doesn't think of his wealth or his business success in terms of stock price, even as a sixty-percent shareholder in Sports Direct:

"It doesn't make any difference if the shares go to £20 if you don't sell them. They're wallpaper. What's the difference between £7 or £9 if I don't intend to sell them?" 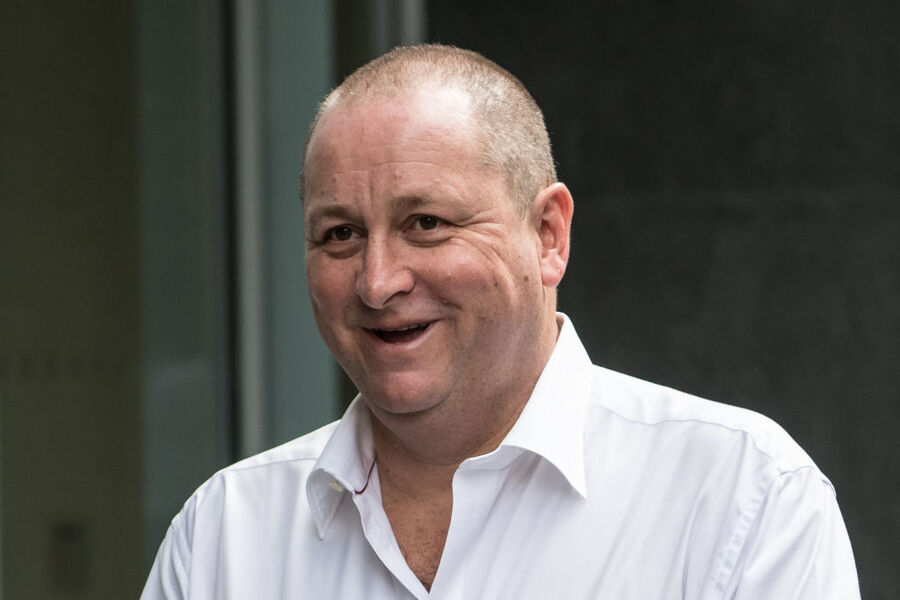 What Ashley does not dispute is his penchant for heavy drinking, even going so far as to describe himself as "a binge drinker" in court. No judgment intended here, but you know things have gotten interesting for you when you find yourself giving a rundown of your regular drinking routine like this to a judge:

"The second pint would probably be between 10 and, at most, 15 minutes. The third pint is, what, 30 minutes-ish? Are you slowing down then? Within the first hour you would've had between four and five pints."

Other aspects of Ashley's good-time antics have come up during the case, with Blue making claims that Ashley disputes as the former's attempt to sully his reputation. One such story involves Ashley challenging a junior stock analyst to a drinking contest inside a pub. After downing 12 pints – each with an accompanying vodka chaser – Ashley emerged victorious, allegedly vomiting into the pub's fireplace, which according to Blue, didn't prevent the establishment's managers from cheering his feat.

A verdict in the case is expected sometime later this year, after court adjourns on July 19th.