Billionaire Michael Steinhardt Gives Up $70M In Stolen Relics To Authorities, Is Banned From Acquiring Antiquities For Life

By Joseph Gibson on December 10, 2021 in Articles › Billionaire News

Hedge fund billionaire Michael Steinhardt was something of a habitual collector of antiquities. Like a real-life Charles Foster Kane, he amassed an amazing collection of items from across the world. Unfortunately many of them turned out to be stolen. Specifically we're talking about 180 items, worth an estimated $70 million. Earlier this week Steinhardt gave the stolen items up to the authorities. According to the New York Times he also submitted to a lifetime ban from acquiring any more antiques.

Steinhardt made a deal with the Manhattan district attorney's office after four years of investigation into his collection habits, which authorities say involved stolen pieces from 11 countries smuggled through 12 different underground black market networks. The investigation was international in scope. In a statement to the press District Attorney Cyrus Vance Jr. emphasized the "unprecedented" nature of Steinhardt's agreement with the authorities:

"For decades, Michael Steinhardt displayed a rapacious appetite for plundered artifacts without concern for the legality of his actions, the legitimacy of the pieces he bought and sold, or the grievous cultural damage he wrought across the globe…This agreement establishes that Steinhardt will be subject to an unprecedented lifetime ban on acquiring antiquities." 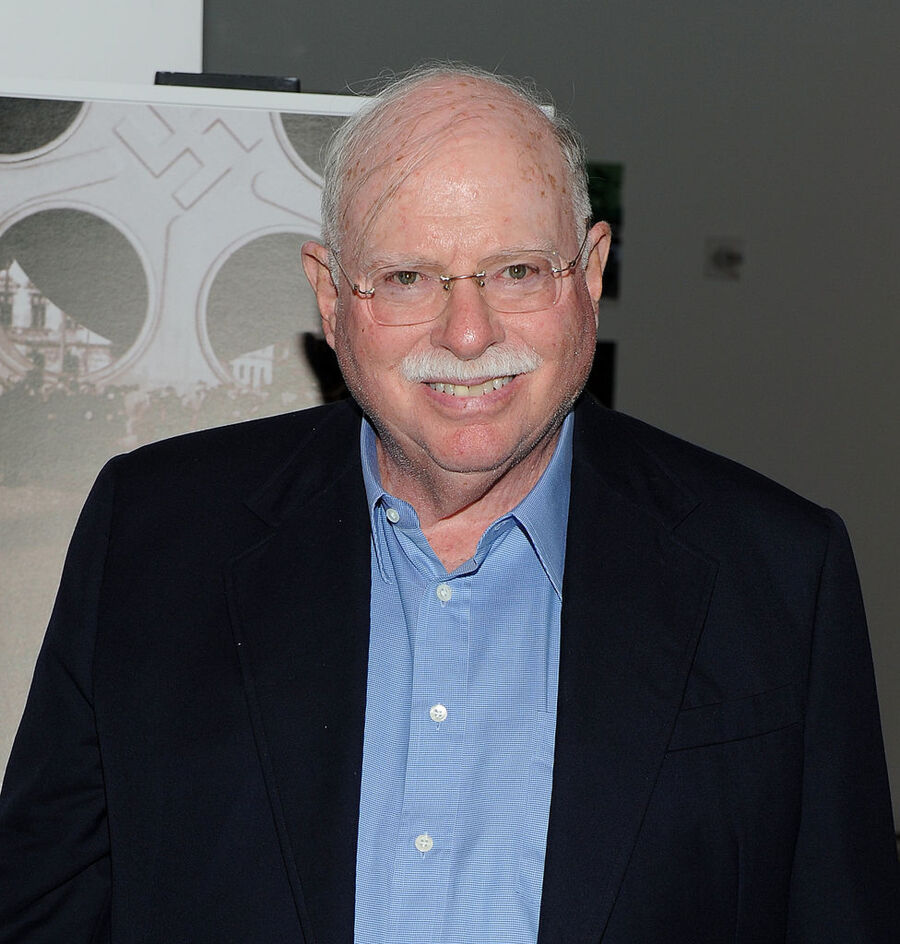 Steinhardt made a statement of his own, through his attorney, and in it we can see what will become of the stolen pieces that ended up in his possession:

This was not the first run-in between Steinhardt and legal authorities regarding his collecting habits. Way back in 1997, a federal judge ruled that a golden bowl dating back to 450 BC Italy was illegally acquired by Steinhardt, after it had been seized by authorities in 1995 (Steinhardt had purchased the piece for $1 million).

Among the pieces that are now being returned to their homelands include a golden bowl from Iraq, a chest for the storage of human remains from ancient Crete, the "Ercolano Fresco" depicting the slaying of a serpent by Hercules, and much more.

According to authorities, Michael has owned and traded more than a thousand antiquities altogether since 1987, and his art collection was estimated to be worth a total of $200 million.

Michael Steinhardt earned his fortune in the hedge fund industry. After graduating from the University of Pennsylvania's Wharton School of Business, in 1967 he launched a hedge fund called Steinhardt Partners. Between 1967 and 1995 the fund averaged 25% annual returns. He shut the firm down 1995 after a suffering a major drop then recovering. He spent around 10 years retired before coming back to the finance industry in 2004 when he was named Chairman of WisdomTree Investments which today has more than $60 billion in assets under management.