By Joseph Gibson on September 6, 2018 in Articles › Billionaire News

Billionaire Michael Bambang Hartono is one of the two richest men in Indonesia. But now AFP reports that he's gotten a hold of a prize that money can't buy: An Asian Games medal in his card game of choice, bridge. And to make the medal even sweeter, he was among those that were "instrumental" in bringing the card game to the regional Olympics event for the first time.

The bronze medal bridge champ was said to be "comfortably equipped" during the bridge competition, with his own VIP area where he can give interviews to the press, watch TV, and even catch a nap. But he says that his success in bridge comes from the same well where he gets his business acumen, because the two pursuits are indelibly linked: 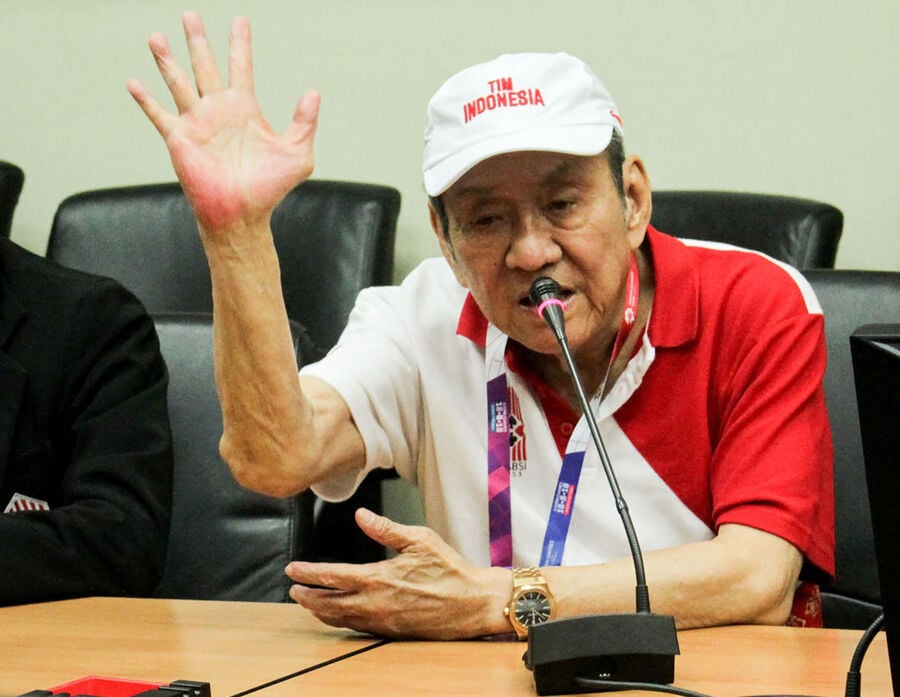 Hartono's philosophy has earned him a fortune in his native Indonesia, and it also got him an Asian Games bronze medal in the supermixed team bridge event, so he might be onto something with the similarities between bridge and the business world. He says he's been a bridge player since he was six years old, enjoying the challenge of the game. But he also says it hasn't been the number one priority of his life:

"Number one priority is of course family. Number two is business. And if I have time I play bridge as a hobby. And also another hobby is music."

Along with his brother Robert, Michael Hartono has been called the richest man in Indonesia. The 78-year-old communications, tobacco and banking tycoon is worth $11.8 billion.