Newspapers aren't as lucrative as they used to be, but we're not quite at a point where it's not surprising to see an entire newspaper organization sold for less than a single copy of its product. Swedish news reports that just such a thing happened when billionaire Mats Qviberg sold his significant stake in Custos, an investment firm that counted Swedish newspaper Metro among its holdings after it purchased the paper in February. The sale was to Christen Ager-Hanssen, the paper's chairman of the board and CEO of Custos, for a single Swedish Krona, only a few months after he purchased his shares in Custos at the end of 2016.

As of this writing, that equates to roughly 11 American cents, and Qviberg is reported to have taken a loss of about $8 million in making the sale, if you factor in a shareholder's contribution he'd previously made to "ensure that Metro can continue on its chosen path." The sale comes as Qviberg and his relationship to the newspaper are the subject of controversy in Sweden, after an interview with Qviberg appeared on a "right-wing populist" website called Nyheter Idag. The controversy had big consequences for the newspaper, and Qviberg was presented with an ultimatum by Ager-Hannsen to the effect that he either needed to clear up the controversy or sell his shares. He chose the latter, and Ager-Hannsen characterized the exchange like this:

"I think he accepted his responsibility. He solved a Gordian Knot with an Alexandrian cut. There was no other path after the way he has acted." 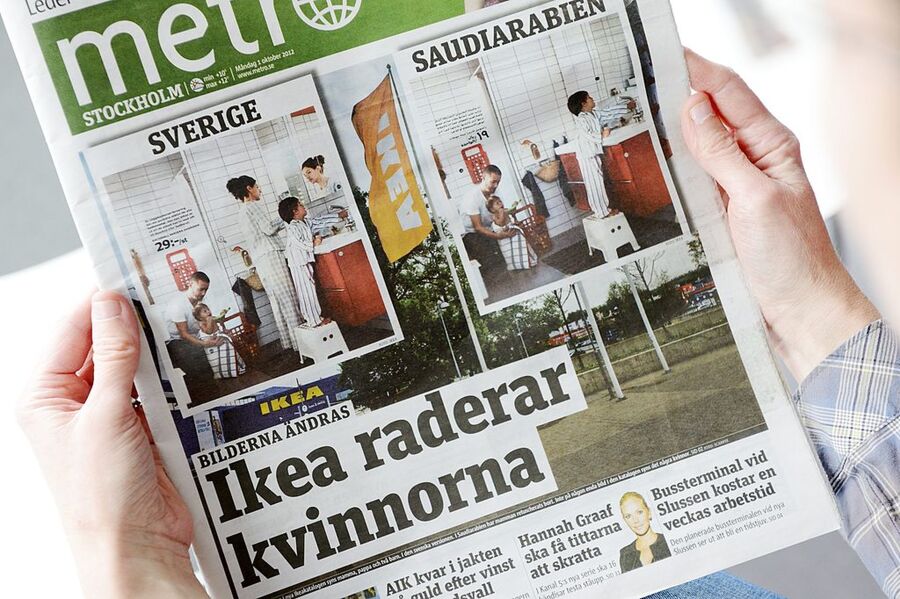 Despite the controversy and his huge financial loss, Qviberg told another publication that he was "very satisfied with the deal even if it was very short and expensive," adding that he previously had no idea how much time and attention owning a newspaper would require.