By Joseph Gibson on December 10, 2020 in Articles › Billionaire News

The world of cryptocurrencies can be extremely confusing to outsiders and amateur investors. But don't feel bad if you feel like it's too confusing for you to master, since billionaire Softbank CEO Masayoshi Son recently told the story of how he lost (by some reports) as much as $130 million on his own Bitcoin experiment, a loss that he attributes to the fact that he "doesn't understand" the volatile cryptocurrency.

Unilad reports that Son recently spoke at the online DealBook conference from The New York Times, telling the tale of how he tried and failed to master Bitcoin during his downtime. But the story actually broke last year, when The Wall Street Journal reported on Son's Bitcoin investment and his eventual exit from the world of cryptocurrency trading sometime in 2018. 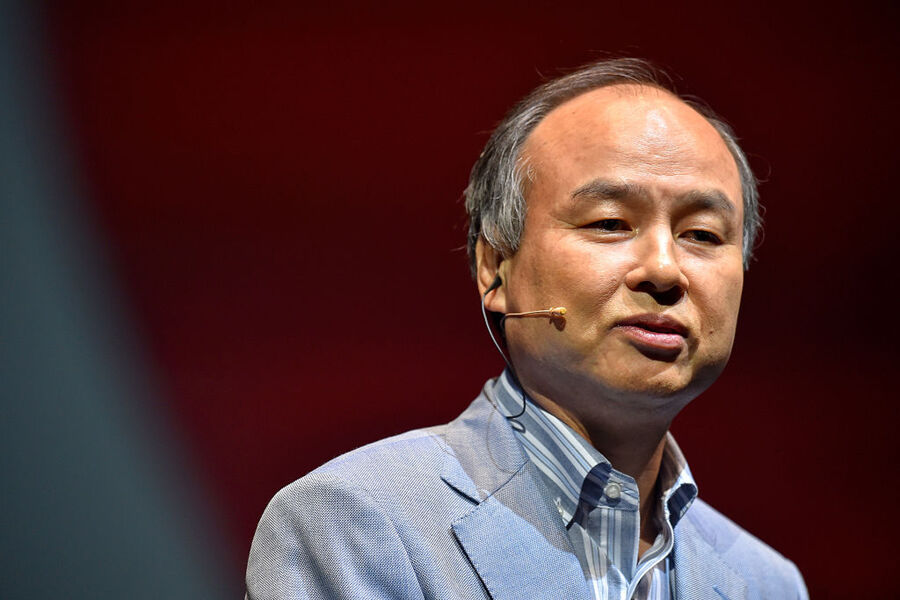 As the story goes, a "Bitcoin evangelist" and friend of Son's encouraged him to invest at least one percent of his assets into bitcoins, which at the time came to about $200 million. After spending what he says was about five minutes a day checking Bitcoin's sometimes sudden drops and spikes in value, he found it "distracting his focus on his own business" and decided to cash out. Son's own estimate of his losses comes to $50 million, but finance news outlets have it closer to $130 million, but regardless of the final tally, Son says he has no regrets about leaving Bitcoin to the experts, and that he felt "so much better" after calling it quits. He also doesn't dismiss the potential value in cryptocurrencies like Bitcoin, even if Bitcoin itself ends up bottoming out:

Bitcoin has seen some recent good news though, with record high prices and the announcement that PayPal users are now able to deal in bitcoins on the platform. But you're still not likely to see Masayoshi Son make any big investments in it any time soon.