Billionaire Mario Gabelli Is Sick Of Paying For Cable

By Joseph Gibson on November 25, 2015 in Articles › Billionaire News

Before I learned of this story, I assumed that one of the best parts of having at least a billion dollars to your name, is that it frees you from the petty financial concerns plaguing mere financial mortals. But evidently, not even an outrageously high net worth can stop you from being annoyed by your cable bill, as 73-year-old value investor Mario Gabelli recently demonstrated.

Gabelli, who's worth around $1.86 billion, recently spoke at the Reuters Global Investment Summit in New York City, where he made some surprising (because he's a billionaire) yet resonant (because we all know how expensive cable can be) complaints about his monthly damage at the hands of the cable company: "I just got my bill for cable and it was outrageous. So I'm going to start cutting."

It's an especially bold statement given that at 73, Gabelli is way too old to start mooching off of his parents' Netflix account. Instead, he plans the more mature route of paying for various online streaming services like Netflix, Hulu, and Amazon Prime in lieu of a cable package. It sort of makes you wonder why you're paying for cable, if it's officially too expensive for a billionaire like Gabelli. 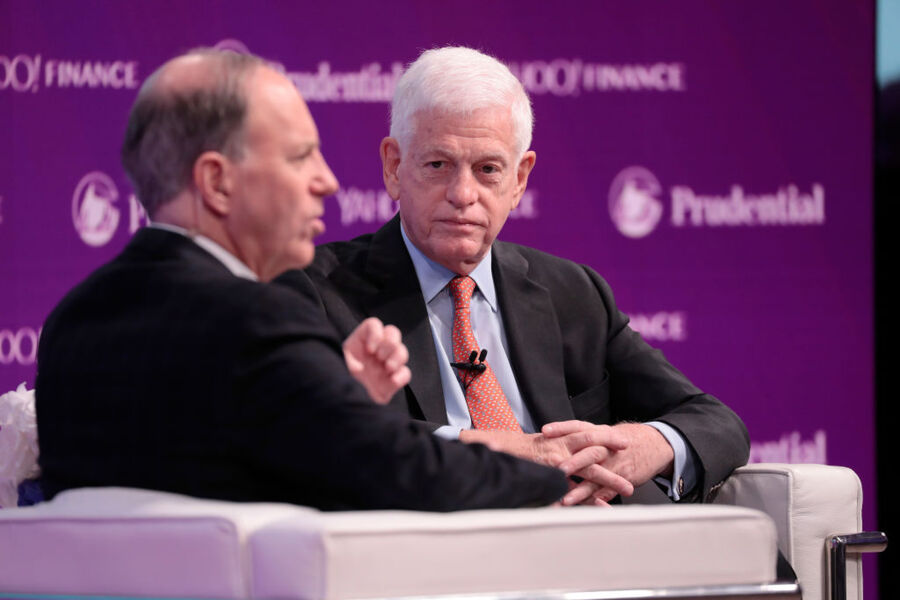 Gabelli had the good taste to connect his remarks with larger trends in the cable industry, suggesting that as more and more people leave the cable palace for cheaper entertainment elsewhere, companies like Amazon will have to pay more for the bandwidth they use to deliver content to customers, asking "So who is going to maintain that highway and how are they going to get paid for it?," a question connected to internet service providers adjusting to a new media environment.

Gabelli also had some words for a specific media company – one that you might be sending your cable bill payment to – Time Warner. He said that he expects the company to be involved in a major deal following their rejection of a bid from 20th Century Fox; "Something is going to happen. HBO is an extraordinary asset." And, as Mario Gabelli now knows, it's one you can pay for à la carte.