This Billionaire Lost $52 Million In One Day But It Could Have Been Worse!

By Amy Lamare on November 28, 2017 in Articles › Billionaire News

Teddy Sagi is a billionaire who made his fortune through the gambling software company he founded in 1999 called Playtech. Over the past 18 years he has built Playtech into a company with nearly half a billion in sales. He has a net worth of $1.8 billion – or at least he did before a dip in the U.K. stock market robbed him of $52 million in one day. However, Sagi can sit back, relax, and count his lucky stars because it really could have been so much worse. 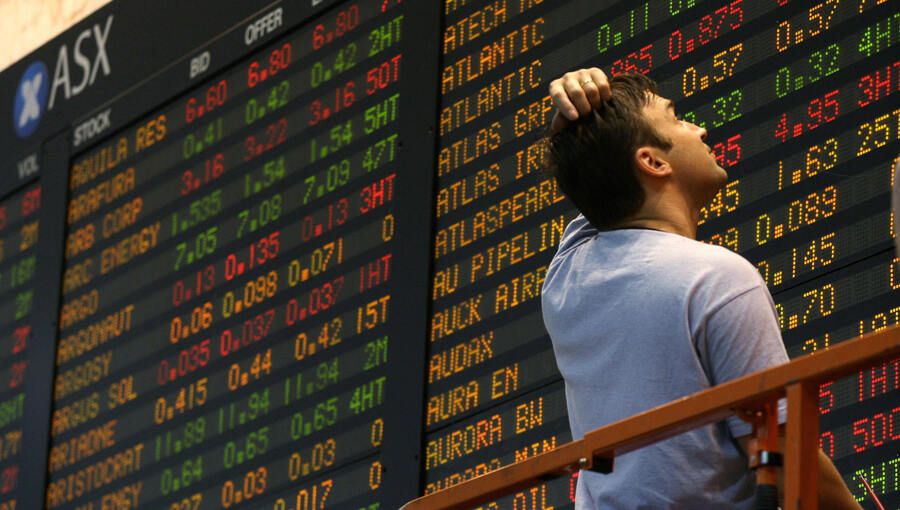 The $52 million loss came after a profit warning from Playtech. The company's shares lost a fifth of their values due to a slow down in business in Asia. Sagi's losses could have been worse because he's been selling his shares in the company steadily over the last year. He still owns 6.3% of Playtech, a reduction of about 28% over the past year. The last unloading of his shares was in June, well before Playtech's current issues started.

Sagi has been diversifying his holdings away from gambling over the past year. He acquired an interest in the Dutch real estate developer Brack Capital Properties. He also bought out the shares that he didn't already own in Market Tech, the parent company of the Camden Market in London.

All of that is good news for Sagi and a good move by Sagi, since Playtech shares lost about 25% of their value. Analysts expect Playtech's actual revenues for the year to be at least 5% below the bottom of the company's predictions.