By Amy Lamare on February 14, 2017 in Articles › Billionaire News

Billionaire Mike Ilitch, founder of Little Caesars Pizza and owner of the Detroit Tigers and Red Wings is dead at the age of 87. Ilitch was a beloved figure in and champion of Detroit.

At the time of his death, Mike and Marian Ilitch had a net worth of $6 billion.

Ilitch was born in Detroit in 1929 to Macedonian immigrants. Ilitch was an all-city athlete in baseball and track during his time at Cooley High School.  After graduating from high school, Ilitch spent four years in the Marine Corps. When he returned to Detroit, the Tigers offered him $3,000 to play baseball. That was the beginning of Ilitch's four-year minor league career. He played shortstop for the farm teams for the Tigers, Yankees, and Senators. A knee injury in 1955 put an end to his dream of playing in the major leagues.

Mike Ilitch met his wife Marian on a blind date in 1954. The couple married a year later. Ilitch worked as a door-to-door salesman for a few years. In 1959 the Illitches opened the first Little Caesars Pizza in the Detroit suburb of Garden City. Mike wanted to call the pizza shop "Pizza Treat," but Marion nixed that idea. Little Caesar was Marian's nickname for Mike. Little Caesars became the largest carryout pizza chain in the world, known for its TV ads featuring the slogan "Pizza! Pizza!" Today, Little Caesars has locations in 20 countries, employs 23,000 people and had $3.4 billion in revenue in 2016. 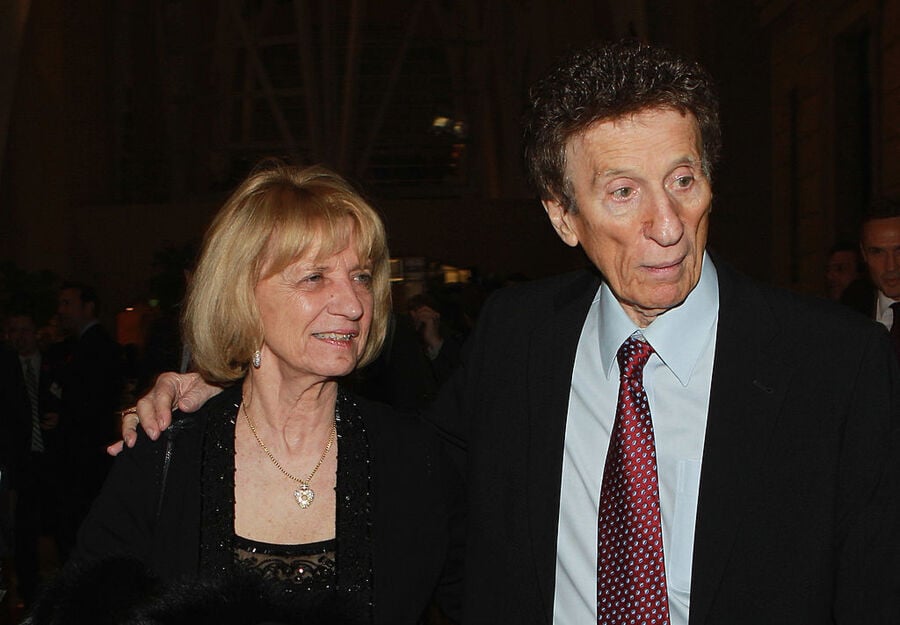 Not long after opening Little Caesars, the Ilitches also founded Blue Line Foodservice to supply food ingredients and other products for restaurants. They grew it into one of the country's largest food service distribution companies.

In 1992, Ilitch bought the Detroit Tigers from Domino's Pizza founder Tom Monaghan for $85 million. Under his ownership, the Tigers logged losing records in twelve out of thirteen seasons before their turnaround in 2006. They won the American League pennant in 2006 and lost to the St. Louis Cardinals in the World Series. The Tigers went all the way to the World Series again in 2012, but were swept by the San Francisco Giants.

Mike Ilitch was an integral part of the move to revitalize downtown Detroit. He bought the Fox Theatre in the late 1980s, refurbished it, moved his company Ilitch holdings into it and created an entertainment complex for Detroit. The Illitch organization is building a $1.2 billion project in downtown Detroit, transforming vacant blocks into a neighborhood with office, retail, and residential spaces.

Ilitch was deeply involved in the fabric of his city. He paid civil rights icon Rosa Parks' rent for more than a decade. In August 1994, Parks was robbed and assaulted in her home in Detroit. After that incident, she moved into an apartment building next to the Red Wings' Joe Louis Arena. When Ilitch heard about that he took it upon himself to pay her rent from November 1994 until her death in 2005.

Mike Ilitch was a self-made billionaire who was proud of and devoted to his hometown. Known as "Mr. I," he will be missed.