Jeffrey Epstein, accused pedophile sex trafficker was found dead last Saturday morning, August 10th, in his jail cell in Manhattan. The manner of death is apparent suicide by hanging. Just before Epstein's death, his old friend (some say benefactor), Les Wexner had a few things to say about his old friend Jeffrey Epstein and his ties to the alleged sex trafficker. Many have wondered why Wexner was friends with Epstein, what he could possibly have gotten out of the relationship? Now, Wexner has come clean, admitting that he cut ties with Epstein more than 12 years ago, long before the allegations of Epstein's predilection for underage girls came to light. He also said, in a letter to members of the Wexner Foundation that Epstein "misappropriated vast sums of money from me and my family."

The letter went on to say: "This was, frankly, a tremendous shock, even though it clearly pales in comparison to the unthinkable allegations against him now."

It is not known how much money it is believed that Epstein mismanaged. Tax records indicate that in 2008, Epstein made a $46 million donation to one of Wexner's charitable funds. In the letter, Wexner indicated that the $46 million was just a "portion" of the amount Epstein mishandled. Wexner also said that every dollar of Epstein's contribution originally belonged to the Wexner family. 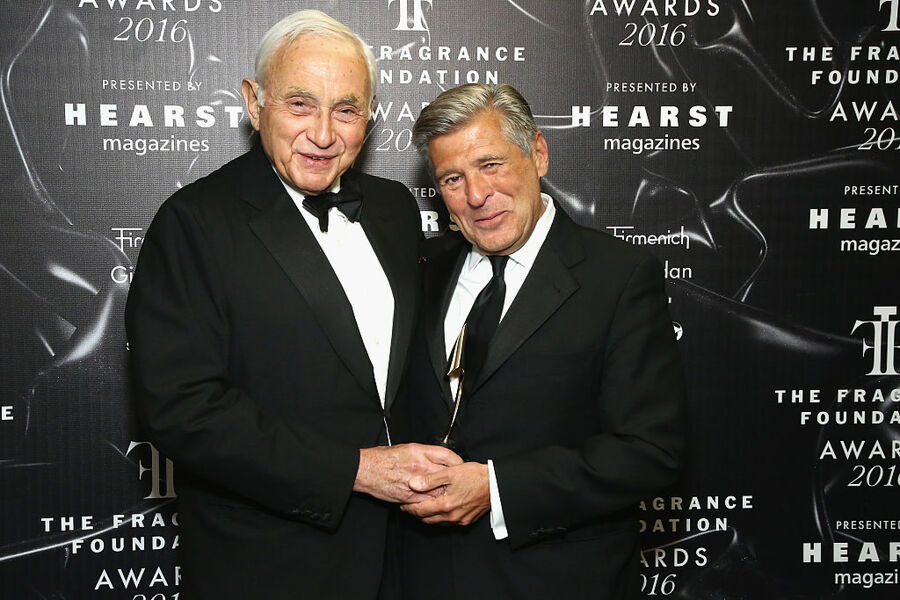 Wexner gave Epstein power of attorney in 1991, which essentially handed the keys to the kingdom to him. Epstein had nearly total control of Wexner's financial affairs for more than a decade. He could sign checks, borrow money on Wexner's behalf, buy and sell properties, and hire people. Wexner was one of the few known clients of Epstein's financial management business.

In a 2002 lawsuit, Wexner and Epstein were described as "close personal friends." However, the friendship ended when charges of sexual misconduct against Epstein surfaced. In a memo to L Brands employees last month, Wexner wrote that he "regretted" ever crossing paths with Epstein. He claims he "completely severed" all ties with Epstein 12 years ago.

Jeffrey Epstein was arrested in July and charged with sex trafficking and conspiracy to commit sex trafficking of girls as young as 14. He has pleaded not guilty. If he was to have been convicted, he faced up to 45 years in prison. He was also denied bail and deemed a flight risk, so he was biding his time in jail until his trial.