By Amy Lamare on February 6, 2020 in Articles › Billionaire News

Les Wexner is the billionaire tycoon behind brands The Limited, Express, Victoria's Secret, Bath & Body Works, and a slew of other retail giants that reside in nearly every mall and shopping center. It is being reported that he's in talks to step aside as chief executive officer of his retail empire. L Brands, the parent company of Wexner's brands, is in discussions with the private equity firm Sycamore Partners. Sycamore has become known lately for scooping up failing apparel brands. A full or partial sale of Victoria's Secret appears to be on the table.

Victoria's Secret has long dominated the lingerie market in the U.S. but has struggled to stay relevant in recent years. Sales are on the decline and stores are shuttering across the country. Wexner built The Limited, Express, Abercrombie & Fitch, and Victoria's Secret into national retail chains. At 82, he is the longest-serving CEO of an S&P 500 company. He's been running his business for 57 years. If he were to step down, his replacement would be taking over at a difficult time for the company. Shares of L Brands Inc. dropped 29% last year. The market value of the company is just under $6 billion, down from $29 billion at its peak in 2015. Shares increased by 13% when news of Wexner's potential exit broke. 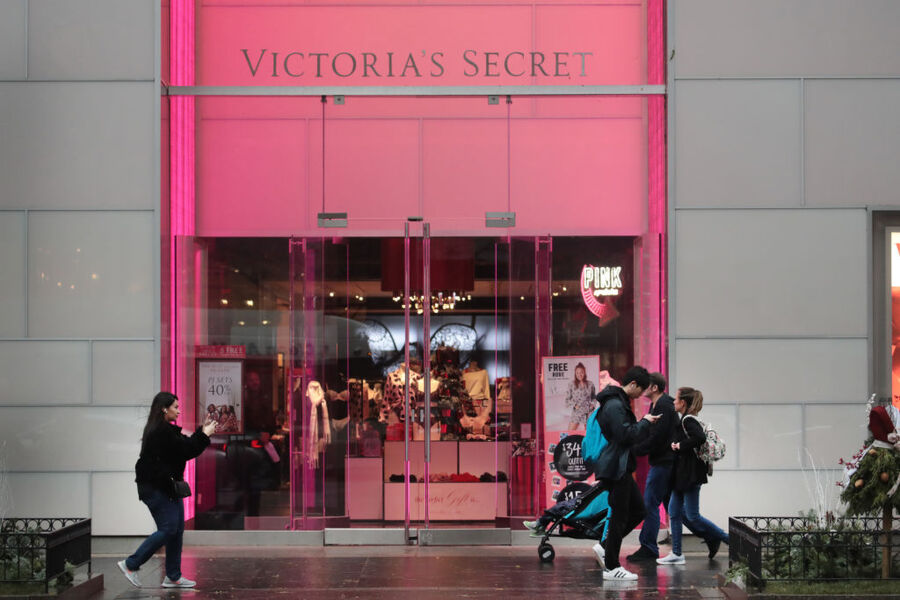 Wexner has been running his retail empire since 1963. He took the company public in 1969. He built his business from one small store in Columbus, Ohio to international brands by disrupting the then-common department store model and offering a limited selection of items in a smaller mall-based store.

Wexner faced scrutiny last year for his association with Jeffrey Epstein. For nearly two decades, Epstein managed Wexner's wealth, supervised his investments, and even offered his opinion on which women should be Victoria's Secret models. Wexner has categorically denied having any knowledge of Epstein's sex predator ways. He accused Epstein of misappropriating large sums of his money.

Wexner has sold off many of the clothing brands he launched, such as the Limited, but held onto Victoria's Secret and Bath and Body Works. In 2016, Wexner let the CEO of Victoria's Secret go and took control of the company. Changes he made, like eliminating swimwear and cutting way back on the catalog mailings in favor of in mall stores, were met with outcries from customers. He defended his strategy in 2017, even as retail bankruptcies accumulated. He insisted that people go to malls for social interaction and history was on his side.  In 2018, as sales slumped and foot traffic to malls dropped, he brought back swimwear and started mailing catalogs again. In 2019, Victoria's Secret decided to drop its popular televised fashion show, which typically aired in the holiday season. Sales of Victoria's Secret dropped 12% during the holiday period.