By Joseph Gibson on November 3, 2019 in Articles › Billionaire News

Leonard Tow, a telecommunications billionaire who is one of many ultra-wealthy individuals signed onto the famous Giving Pledge originated by Warren Buffett and Bill & Melinda Gates, is not altogether happy with the way that ambitious philanthropic initiative has developed over the years.

In a recent acceptance speech for the Carnegie Medal of Philanthropy award, Tow reportedly made an interesting reference to the Giving Pledge that doesn't appear to be altogether positive:

"Bill Gates and Warren Buffett organized a kind of institution that is growing steadily, and perhaps not as rapidly as we hoped, but rapidly in the eyes of many." 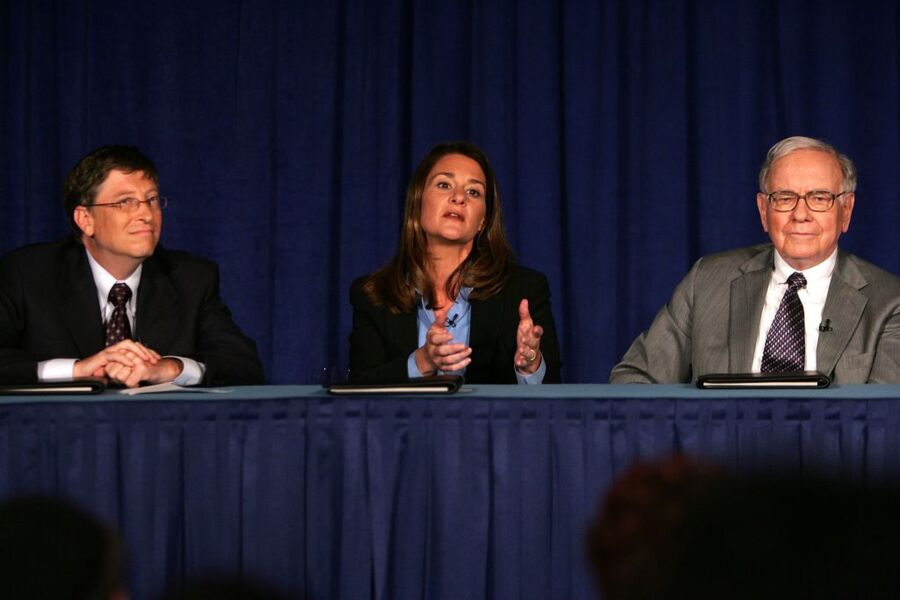 The Giving Pledge includes 204 signatures from familiar names like MacKenzie Bezos (but not, notably, her ex-husband Jeff Bezos), Mark Zuckerberg, and Richard Branson, all of whom pledge to give the majority of their wealth away to the cause or causes of their choosing over the course of their lifetimes. A recent Wealth-X study estimates that the pledge could be worth as much as $600 billion by the year 2022, but people like Tow obviously believe that giving-minded billionaires of the world could be doing more to donate and solve problems with their wealth.

Tow signed on to the Giving Pledge along with his late wife Claire back in 2012, professing in an open letter to Gates announcing their pledge to have "never believed that the wealth accumulated was truly ours." In receiving the Carnegie Medal, Tow reiterated his pledge to give virtually all of his fortune away, save for "modest provisions" that will go to his family.

Tow is far from the only critic of the Giving Pledge. The now-deceased hedge fund manager Robert Wilson made headlines a few years back when he described it as "practically worthless" in an email first published by Buzzfeed News, going on to criticize the pledge's provision that givers are allowed to "give away" their fortunes to their own charitable foundations:

"These foundations become, more often than not, bureaucracy-ridden sluggards…These rich are delighted to toss off a few million a year in order to remain socially acceptable. But that's it."