By Joseph Gibson on November 7, 2016 in Articles › Billionaire News

Halloween 2016 has already passed us by, but here's a story with a slightly macabre touch that may give you a bit of that Halloween spirit back, should you want it. It's about billionaire Len Ainsworth.  He recently made a $2 million donation to the University of Sydney's "historic collection of medical pathology specimens," according to a press release from the University itself.

That use of the word "historic" isn't just ballyhoo – this collection of various pieces of tissue was created all the way back in 1889 for the purpose of teaching medical students the effects of human diseases. It includes a heart from 1895, and a "Spanish flu"-infected lung, a broth created and sealed by none other than Louis Pasteur in 1888 for getting rid of pesky rabbits, and various pieces of vintage 19th century medical equipment. Sydney Medical School Acting Dean Arthur Conigrave is quoted in the release on both the importance of the collection and the value of Ainsworth's donation in keeping it together at the University of Sydney:

"Being able to see firsthand the impacts of diseases on human organs and tissues is important for medical students trying to understand the pathological processes that underlie them and for researchers searching for better treatments for them. Similarly, for a paramedic to pick up a heart reinforces the reality of what they're working with on a day-to-day basis. Len Ainsworth's generosity will ensure theory and practice are integrated at all levels of medical learning for generations to come." 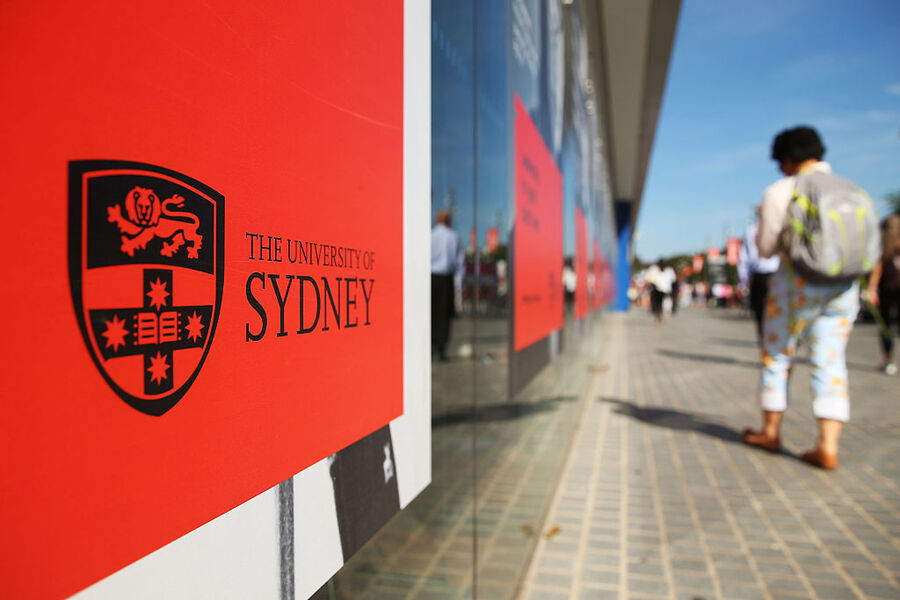 Ainsworth is getting more than just a press release blurb for his generosity, though. The collection, known previously as the Interactive Centre for Human Diseases, is being renamed the Ainsworth Interactive Collection of Medical Pathology in honor of the man who was so integral in keeping it accessible to students both in Sydney and around the world. But in his own statement on the donation, he credited his decision to a conversation with Dr. Ted Kremer, who informed him of the need for financial assistance in maintaining this collection:

"As a former medical student, and following further discussion, I said to Ted it would be my pleasure to help provide enduring resources to enable the collection to be maintained long term. I have a keen interest in medical research in quite a number of areas and understand and agree with the importance of the pathology collection and its long-term activities."

Hopefully, Ainsworth's gift will keep the Ainsworth Interactive Collection of Medical Pathology, uh, alive well into the 22nd century. Then, maybe all of the diseases represented within it will have been cured, and its interest will be purely historical.