By Joseph Gibson on June 7, 2019 in Articles › Billionaire News

Henderson Land will retain Lee as an executive director, but the company he founded will from now on be managed by his two sons, Peter Lee Ka-kit and Martin Lee Ka-shing, who will reportedly serve as "joint chairmen and managing directors."

They'll have their work cut out for them in continuing to manage a massive real estate empire, but in a recent interview with Bloomberg News, Lee spoke on why his sons are likely to have it easier than he did:

"I always told my sons they were lucky because they could discuss and give each other advice…Two heads are better than one. They have a much easier life than I did when building up Henderson Land." 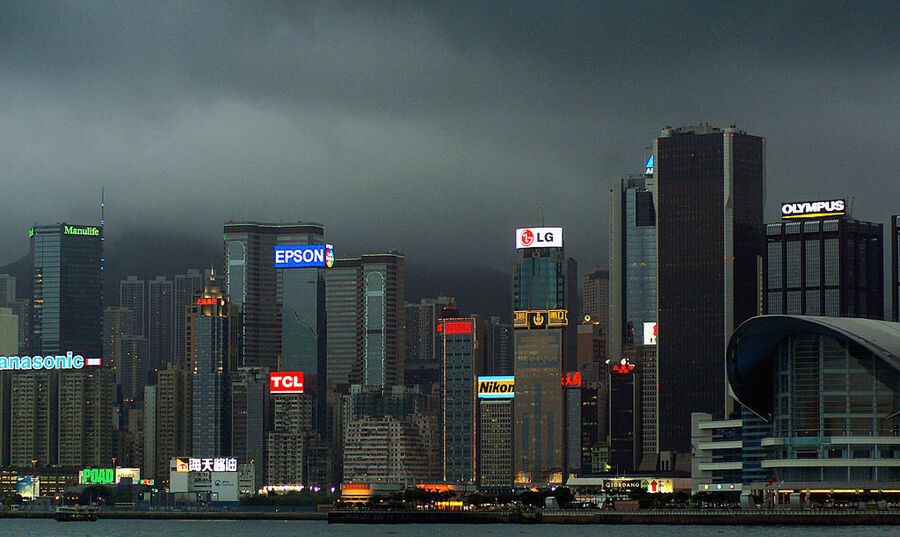 Lee's belated rise to richest person in Hong Kong comes as his net worth recently rose to $31.9 billion, enough to surpass that of Hong Kong's former richest person Li Ka-shing, who saw a recent dip in his fortune of $29.6 billion. It's unlikely that this played any part in Lee's decision to retire, but the phrase "quit while you're ahead" nevertheless comes to mind.

Lee founded Henderson Land Development back in 1976, and the company has since become the force behind some of the most famous skyscrapers in the world, like the International Finance Centre in Hong Kong and the World Financial Center in Beijing. He's known in China as "Fourth Uncle" due to having been the fourth child of a poor family in the Guangdong province, moving to Hong Kong at the age of 20. Since then, he has become well known not just for his success but his philanthropy as well, reportedly donating over $400 million to education-related causes over the course of his career.