Ah LaCroix, that delicious sparkling beverage we are all addicted to. Nick Caporella is the 82-year-old founder of LaCroix. New allegations have surfaced against him. Two pilots have filed lawsuits against the octogenarian alleging sexual harassment. They are accusing him of inappropriately touching in the cockpit of his jet on multiple occasions. Caporella flies the corporate jet beside co-pilots. Both of the accusers are men. The lawsuits name both Caporella and National Beverage Corp. as defendants. The lawsuits claim the sexual misconduct occurred between 2014 and 2016 on more than 30 flights.

Caporella's attorney, Glenn Waldman, called the allegations false and "scurrilous." Waldman said that National Beverage Corp.'s management hired him to look into the allegations. He determined that they were not true and accused the plaintiffs of targeting Caporella because he is in his 80s and wealthy. Waldman also said that he spoke with a number of other pilots who flew with Caporella who had never experienced inappropriate touching.

Additionally, Caporella and National Beverage report that both of the accusing pilots were fired from their jobs for poor performance. 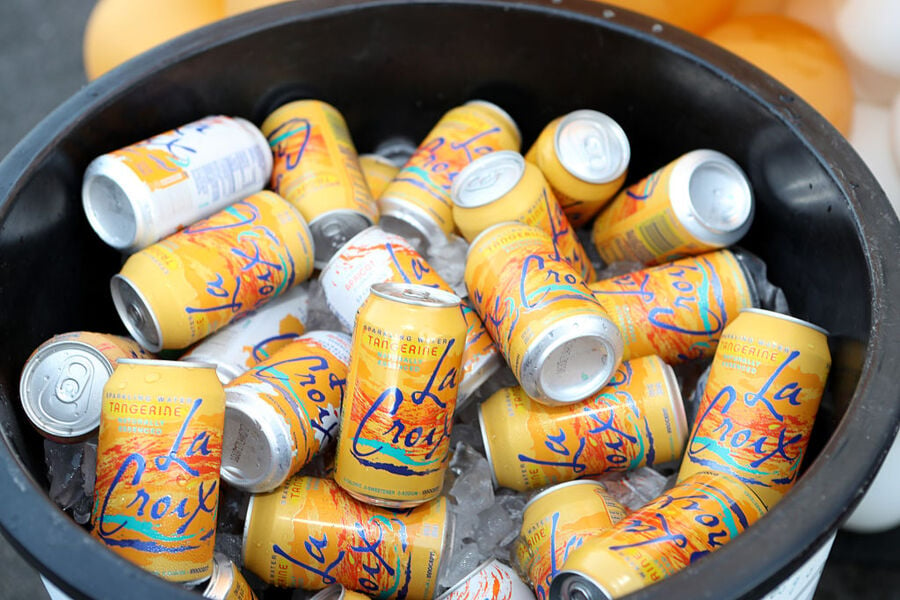 One lawsuit that was filed in Florida in December 2016 was settled in January 2018 according to court records. The terms of the settlement are not known. The other lawsuit was dismissed by a federal court because it was in the wrong jurisdiction. It was refiled in December 2017 in Broward County, Florida and is pending.

Both pilots were hired by Caporella to fly as second-in-command for the CEO. The pilots were paid by Broad River Aviation, Inc., the company that operates the National Beverage Corp. jet. Caporella is Broad River's president. The pilots told executives at Broad River about the alleged inappropriate touching. Nothing happened and the behavior continued, according to the plaintiffs.

The pilots have alleged that Caporella reached over the cockpit's controls and grabs his co-pilot. Lee Schillinger is the attorney for the pilots, he said that Caporella is trying to prove that he is in control with this behavior.

Terrence Huenefeld and his wife filed one of the lawsuits. He spent roughly five months working for Caporella. He accused him of "repeated unjustified, unwarranted and uninvited grabbing, rubbing and groping of Terry's leg in a sexual manner, reaching up towards Terry's sexual organs "on 18 flights that took place between March and July 2016, according to court documents. Caporella settled this lawsuit. As a condition of the settlement, Huenefeld withdrew all of his allegations.

Vincent Citrullo is the second pilot. He reported a similar pattern of behavior during more than a year of employment with Caporella. His lawsuit alleged that Caporella grabbed him under his armpit, under his thigh, and moved his right hand up his left leg towards his genitals on 14 flights from March 2014 to July 2015. This case is scheduled for deposition soon.

Caporella has denied all allegations.

National Beverage was a smaller company trying to compete with the larger beverage companies until LaCroix became a bestseller. National Beverage acquired LaCroix in 1996 and rebranded it as a lower-priced alternative to Perrier. Caporella has run National Beverage since 1985. He owns 73.5% of the company's shares.