By Joseph Gibson on August 4, 2020 in Articles › Billionaire News

If you're planning on being in Chicago any time soon, you should definitely plan on a visit to the Art Institute. You may have planned to do so, regardless, but it's just a little more likely now, thanks to a new piece now on display, according to the Chicago Tribune. It's a painting called Boy and Dog in Johnnnypump (also known as Boy and Dog in a Johnnypump) by Jean-Michel Basquiat, the painting that billionaire Ken Griffin recently purchased for more than $100 million.

Griffin was reported to have bought the painting in June, and when that happened he vowed to make it available to be viewed by the public. True to his word, he's given the work to the Art Institute on an indefinite basis, and now the piece is serving as the jewel of the Institute's July 30th opening after months of being closed due to the coronavirus. According to those reports, the sale was actually completed sometime earlier this year, before the coronavirus pandemic started. 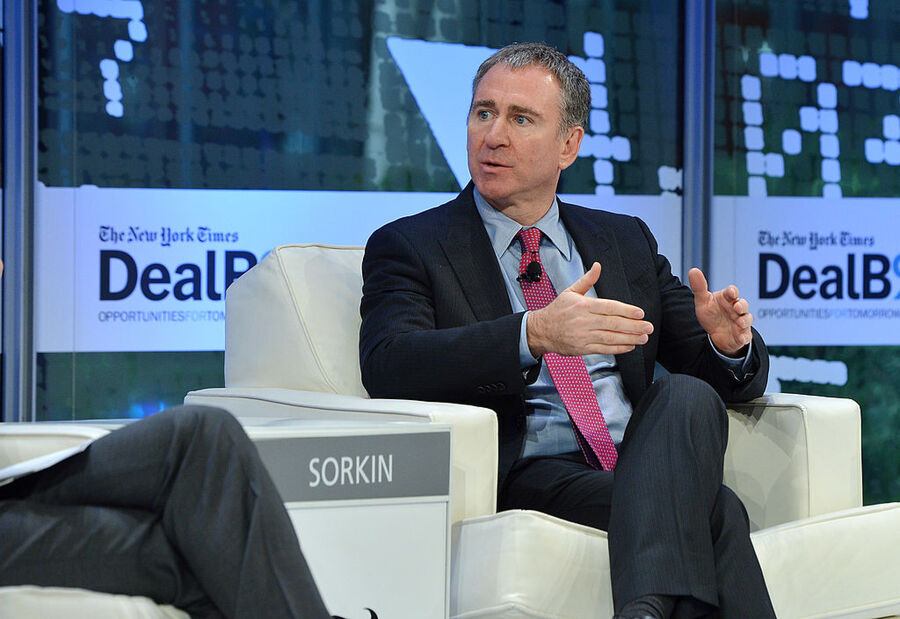 Somewhat surprisingly, the piece is the only one by Basquiat currently held by the Art Institute, which only increases its importance in this particular display setting. Zia Ahmed is a spokesman for Griffin investment firm Citadel, and told the Tribune that "the vast majority of Ken's art collection is on display at museums for the public to enjoy. He intends to share this piece as well."

Griffin is a trustee with the Art Institute and in addition to various financial contributions over the years he's also loaned other paintings to the museum for display, including one by Jackson Pollock.

Basquiat is among the most valuable of all painters and in 2017 a piece called Untitled sold for $110.5 million, the most ever spent on any American artist at auction. He died of a heroin overdose in 1988 when he was just 27 years old.