By Joseph Gibson on November 10, 2017 in Articles › Billionaire News

It makes sense that when you're as rich as Ken Griffin, founder and CEO of asset management firm Citadel, you'd have much more than a passing interest in the study of economics. The Associated Press reports on Griffin's latest effort to pay that interest forward, in the form of an extremely sizable gift to the economics department at the University of Chicago.

The University of Chicago announced that Griffin cut a $125 million check to its own Department of Economics, a gift that ranks as the second largest donation in the entire history of the university. In exchange for his generosity, the department will get a new name: The Kenneth C. Griffin Department of Economics. As for the money itself, the school says it will go towards more than one initiative within the department, and will "expand faculty resources, provide student financial aid and create a research incubator." Here's University of Chicago President Robert J. Zimmer on the gift:

"The University of Chicago has a long history of groundbreaking and deeply impactful scholarship and education in the field of economics that continues today. This generous gift will enhance the scope and global impact of faculty research and support new access to the challenging intellectual environment that defines a University of Chicago education." 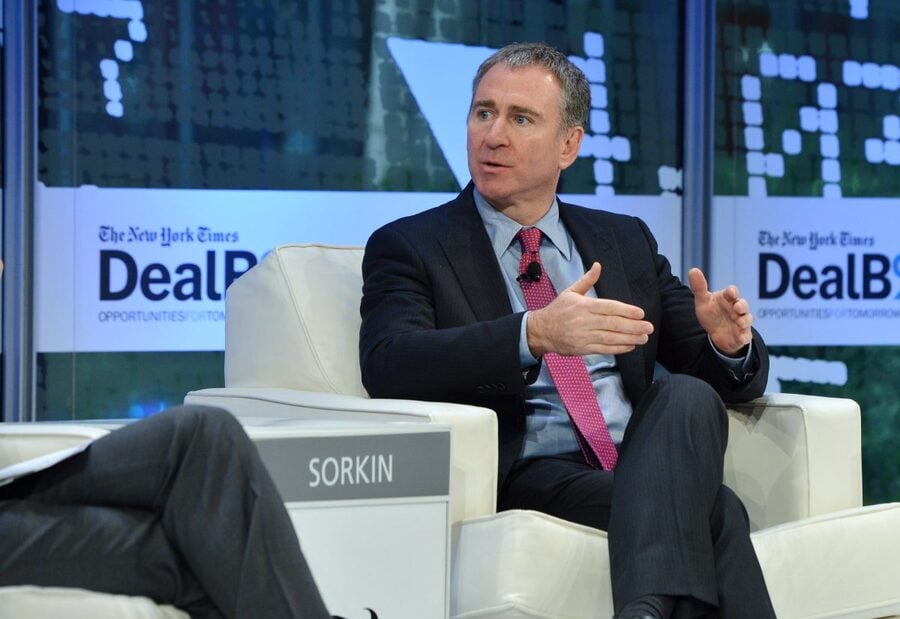 The Kenneth C. Griffin Department of Economics has an extremely impressive pedigree in the field of economics, having associations with 29 economists and scholars who have been awarded the Nobel Prize for economics. For his part, Griffin's donation to the department brings his own personal donations to the University of Chicago to nearly $150 million, with presumably more to come. And his relationship to the University of Chicago is far from being strictly financial – in 2014 he joined with the school's board of trustees, and has said that the school's "pioneering research and path-breaking ideas" made him "proud" to support it.