By Joseph Gibson on August 15, 2020 in Articles › Billionaire News

The race to find a viable vaccine for COVID-19 continues, as Reuters reports that billionaire Jorge Lemann and his non-profit organization the Lemann Foundation is financing an $18 million factory solely for the purpose of mass producing a COVID-19 vaccine currently being developed by Oxford University and pharmaceutical company AstraZeneca.

You might recall that other billionaires are also placing a substantial bet that the Oxford/AstraZeneca vaccine turns out to be the one that hits the bullseye necessary to rid the world of the coronavirus, but in Lemann's native Brazil the mission is especially urgent since the country is in second place behind the US in terms of the severity of the outbreak there. 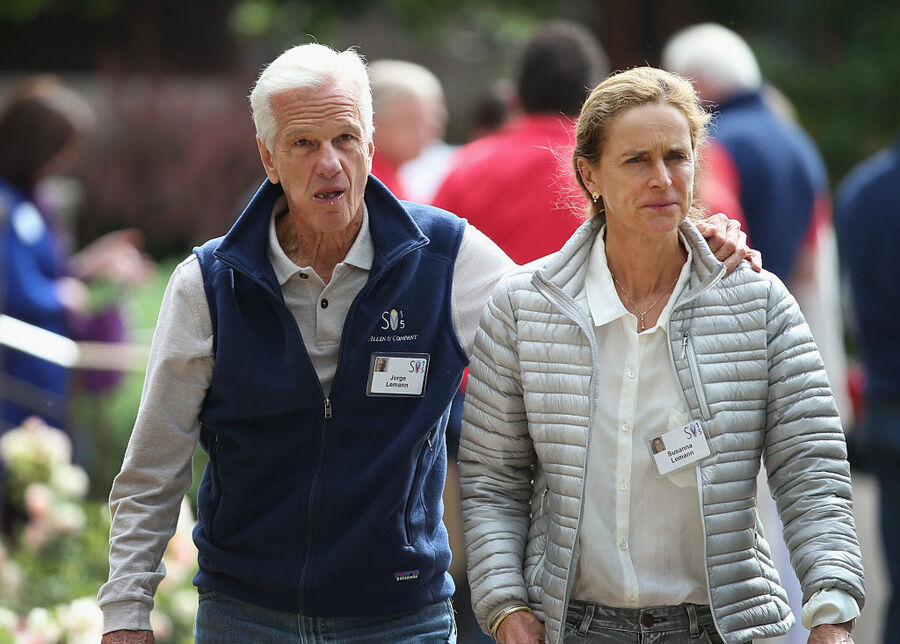 According to a statement from the Lemann Foundation, a donation of 100 million reais (or US $18 million) is being made to the Oswaldo Cruz Foundation (also known as Fiocruz) in order to build the factory, which if all goes according to schedule will be able to manufacture as many as 30 million doses of the vaccine per month by the start of next year. The press statement from the foundation also names a few other financial donors involved in the project:

"Other donors to the initiative to ensure Brazil can absorb the technology to produce the potential vaccine include Brazilian brewer Ambev SA, Itaú Unibanco, the Votorantim Institute and the Behring Family Foundation."

In addition to the factory, the Federal University of São Paulo is also conducting a study of the vaccine which is in turn also being funded by the Lemann Foundation. And according to Lemann's statement, he hopes that the factory will continue to be of use to the public even after the current crisis has passed, and that Brazil will soon be "better positioned and prepared to face other challenges of this nature that may arise."