The University of California at San Francisco will be getting a brand new psychiatry building thanks to a recently announced gift from billionaire John Pritzker and ex-wife, Lisa Stone Pritzker, to the tune of nearly $60 million. The building, which will be located very close to the school's Mission Bay campus, will be known as the Nancy Friend Pritzker Psychiatry Building, named after John's sister Nancy, who committed suicide in 1972 during a bad mental health episode.

John tells Forbes that back in the early 70s, mental health was something of a taboo subject, and one of his lifelong goals since then has been to foster a more open and sensitive culture towards anyone struggling with mental illness: "Nancy was a brilliant, funny, beautiful young woman who struggled with mental health…the more you talk about [mental illness], the easier it becomes to talk about." According to John, one of his chief ambitions is to reduce the stigmas associated with mental illness and encourage more people to seek out the help they need. 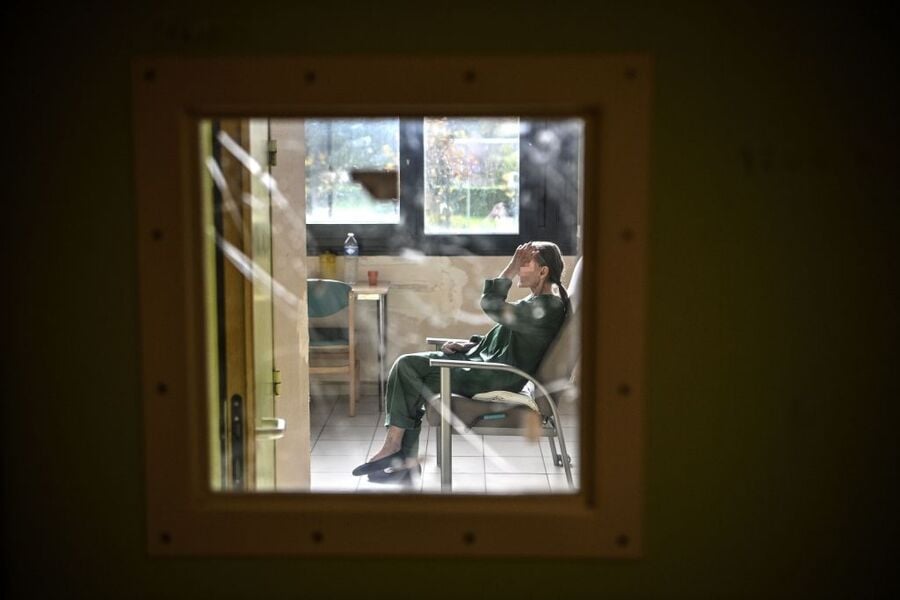 Lisa has also had members of her immediate family go through similar struggles, but she cites her experience volunteering at the psychiatric ward of San Francisco General Hospital almost 20 years ago, as integral in illustrating the weaknesses in the mental health status quo:

Her ambition ever since has been to establish a more open and family-friendly environment for those seeking mental healthcare, and the Nancy Friend Pritzker Psychiatry Building's Child, Teen and Family Center will serve as the fruit of that aspiration.

Matthew State is UCSF's chair and professor of psychiatry and behavioral sciences, and he praised the Pritzkers' donation as having no strings attached, allowing them to design and build the ideal psychiatric treatment facility more or less from the ground up, allowing for a focus on "patients and families."

The Nancy Friend Pritzker Psychiatry Building at UCSF is set to open sometime in the fall of this year.