By Joseph Gibson on January 4, 2016 in Articles › Billionaire News

It's a sad fact, that in the United States, we just don't value our educators as much as we really should. Most of us can't do much about this outside of a voting booth, but hedge fund billionaire manager and mathematician, Jim Simons, has been able to make a small dent in the massive problem through his charitable foundation, Math for America. It is in the form of $15,000 paid annually to 800 deserving New York-area teachers.

In a rare interview with Chris Anderson a few months ago, Simons talked about his work with the foundation he co-founded with his wife Marilyn Simons almost 20 years ago. There, he characterized the program as a way to combat the bad morale among teachers that spreads as a result of an educational system that emphasizes the punishing of bad teachers rather than incentivizing good ones:

"Yeah — instead of beating up the bad teachers, which has created morale problems all through the educational community, in particular in math and science, we focus on celebrating the good ones and giving them status."

The program is definitely a worthwhile one, especially when you consider that the average American teacher in 2015 made $56,383, which is actually more than one percent less than what they did 13 years prior. 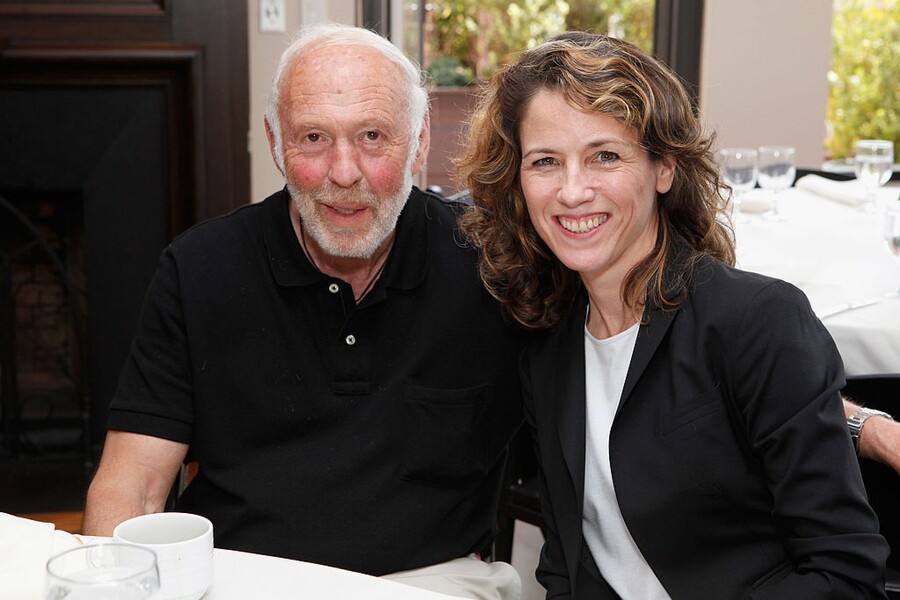 It's a great thing for a billionaire to do with his money, and after having started the hedge fund Renaissance Technologies, which is worth $22 billion, and amassing a personal fortune estimated at $14 billion, it is something Simons and his foundation can afford to keep doing. During the interview, Simons pledged to keep increasing the scope of the program, telling Anderson "[n]ext year, it'll be 1,000 and that'll be 10 percent of the math and science teachers in New York public schools."

Simons still takes part in the business of his hedge fund, but six years ago, he left his official position there in order to focus full-time on Math for America, a sure sign that he's seriously committed to improving education in New York City, and perhaps by example, other parts of the country as well. In a perfect world, private citizens wouldn't need to subsidize something as fundamentally important as teacher salaries, but in the world we live in, it's a good thing we have people like Jim Simons giving back to their communities.