By Joseph Gibson on July 27, 2016 in Articles › Billionaire News

Usually when "they" stop making that thing you like, whether it's gum or a certain fast food sandwich or even an SUV, you just have to shrug your shoulders and hope they decide to bring it back some day. Billionaire Jim Ratcliffe, founder of chemicals company Ineos, can afford to be a little more proactive, though, and a recent report in Auto Express reveals details about his plans to bring back the recently discontinued Land Rover Defender.

Ratcliffe reportedly made contact with the people at Jaguar Land Rover in the hopes of purchasing the Defender intellectual property rights for himself, only to find the company unwilling to do so due to their plans to bring back the Defender by 2018 in a new, "modern" incarnation. Ratcliffe must not be a very patient man, though, since he's continuing ahead with plans to produce an SUV which "captures the essence of the Defender," while not infringing on any of those tricky IP laws. The project will carry no official Land Rover licensing or branding, but it will be aimed at the customer base that's been left Defender-less by the vehicle's discontinuation early this year. 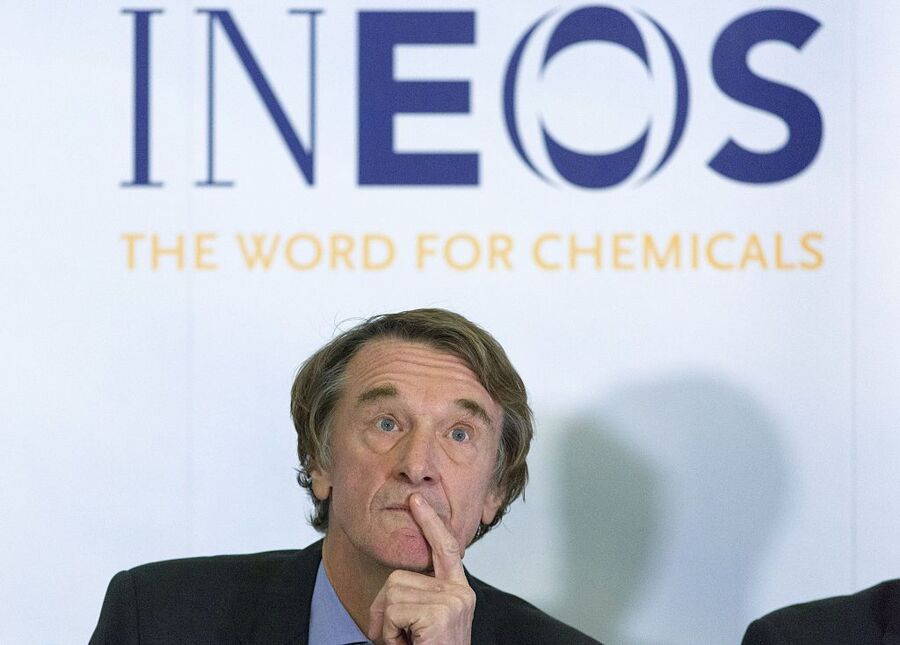 The Jim Ratcliffe Land Rover Defender riff, if it ever goes into production, will look and drive a lot like the Defender, but Ratcliffe plans to minimize the vehicle's liabilities in fields like environmental friendliness and safety. If Ratcliffe gets his wish and his Land Rover Defender homage is a feasible project, it may be available to buy as soon as the summer of 2018 – the same year the real Defender is set to return.