By Joseph Gibson on January 7, 2019 in Articles › Billionaire News

Billionaire Warren Buffett is known throughout the world for his deceptively thrifty nature, the modest lifestyle he maintains despite his immense wealth, his fondness for cheap meals at McDonald's, and his off-the-rack clothes. Canada, as it turns out, has its own famously thrifty billionaire, businessman Jim Pattison, known to some as "Canada's Warren Buffett" and the subject of a recent Bloomberg profile.

Pattison has avoided Buffett's international celebrity, despite being head of a conglomerate with tentacles in 85 different countries and in a diverse group of industries, including grocery stores, lumberyards, fish hatcheries, billboards, and even some of the patented disposable packaging you see at KFC. Pattison is also the holder of one of the most lucrative copyrights in the world: Guinness World Records – and interestingly, he's also the owner of the Ripley Entertainment Inc. media franchise stemming from the long-running newspaper comics feature. 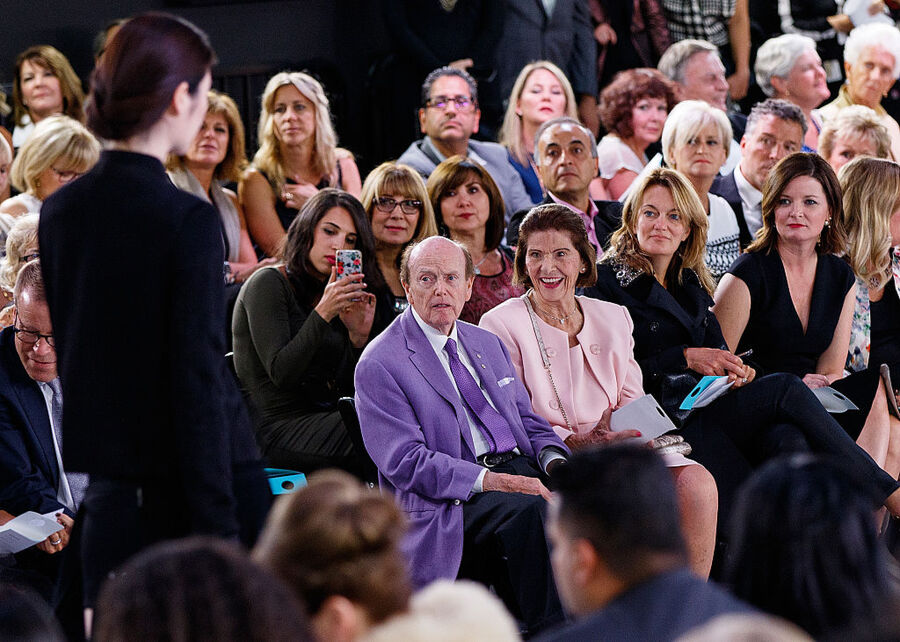 Buffett himself made a surprise appearance at Pattison's induction into the Canadian Hall of Fame, joking: "Back in Omaha, I'm known as the Jim Pattison of the United States," Part of the reason for this moniker is his penchant for driving across the country in his silver Ram 1500 Laramie pickup truck, dropping in on his various holdings to check in on them unannounced.

Pattison's first foray into the business world came with a C$40,000 Royal Bank of Canada loan in 1961. He used the money to purchase a Pontiac / Buick dealership, and he looks back fondly on his days as a used car salesman, saying: "If I had to, I could always go back." From there, over the next fifty years, his business expanded to its current state, and his own fortune to some $7.8 billion.

Since then, he's chosen to offset his folksy persona with a few bursts of lavish spending. The most notable happened in 2016, when Pattison purchased the infamous gown worn by Marilyn Monroe when she sang "Happy Birthday, Mr. President" to JFK in 1962. Through Ripley's, the dress became the most expensive ever when it sold for over $5 million. Pattison's son Jim Jr. runs Ripley Entertainment, and he says he was skeptical about the value of dress when his dad made the call that it should be part of the Ripley's collection:

"I almost had a heart attack when I saw what they thought the dress would go for… We have to get a return on everything we invest. I didn't want it."

The sale ended up providing quite a return for Ripley's, not just in free publicity for Ripley's but in throngs of visitors to Ripley's venues across the world in order to see the dress exhibited.  Now, despite his busy work schedule Pattison says he never has to take a vacation, because "[i]f you like your work, it's not work."