By Amy Lamare on June 8, 2019 in Articles › Billionaire News

Australian billionaire James Packer has been divesting himself of everything from his fiancée Mariah Carey to his many directorships in companies to his casino empire. Last summer, he resigned from the directorships of 22 companies in Australia over the course of just a few weeks. Packer has nearly completely retreated from public business life. In March 2018, he quit the board of Crown Resorts, citing mental health issues as the reason. At the time, a spokesman for Packer said that he would be stepping back from all commitments. It is believed that Packer was in treatment in the United States for depression and anxiety. Now, Packer has sold almost half of his stake in Crown Resorts to a Hong Kong based entertainment company for $1.76 billion. As a result, his current net worth of $3.7 billion will drop significantly.

Packer's private investment company Consolidated Press Holdings confirmed late last week that it sold 19.99% of his shares in Crown Resorts to Melco Resorts and Entertainment. The $1.76 billion price is equal to $13 a share. When the sale is completed, Packer will own 26% of Crown Resorts, worth about $2.3 billion. 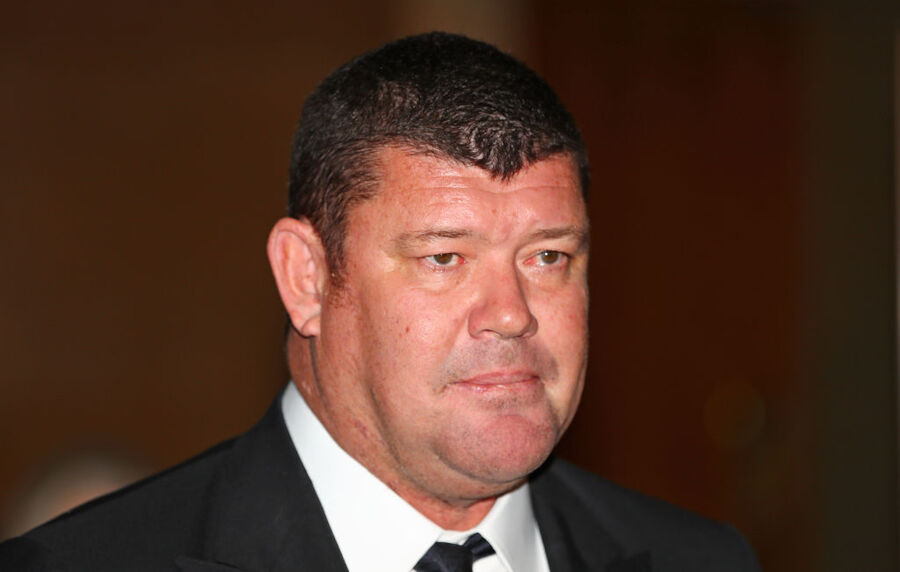 This continues a trend that Packer started in 2018. On June 27, 2018 Packer resigned from 20 companies. All in all, he  stepped back from 24 Australian company boards in 2018. Packer is one of the highest profile Australian businessmen. The 51-year-old is a household name, and, in fact, the Packer family has been a fixture in Australia's media industry for generations.

Packer has had a number of battles with depression. Back in the early 2000s, after the collapse of One-Tel, he retreated from the limelight in the midst of a breakdown. He also had a depressive episode after his divorce from his first wife and another one during the global financial crisis.

Packer remains a director of the parent company of his empire, which lists the Bahamas as its home. He has a net worth of $3.7 billion, for now.