By Joseph Gibson on July 19, 2019 in Articles › Billionaire News

Billionaire James Dyson of the Dyson vacuum cleaner empire has purchased a new home in an unlikely place: Singapore, which also happens to be among the world's most expensive cities for prospective home buyers. Dyson didn't skimp on the purchase, either, plunking down $54.2 million for the deluxe Wallich Residence penthouse, according to a CNBC report.

The Wallich Residence is part of Singapore's Tanjong Pagar Centre, the tallest building in Singapore, and Dyson is said to have moved in with his wife on or around June 20th. Their purchase includes the top three levels of the Wallich Residence, and the move to Singapore comes as the Dyson company announced its decision to open up a new electric car factory in the city. Dyson first announced his intention to move closer to Singapore from his native Britain early this year. 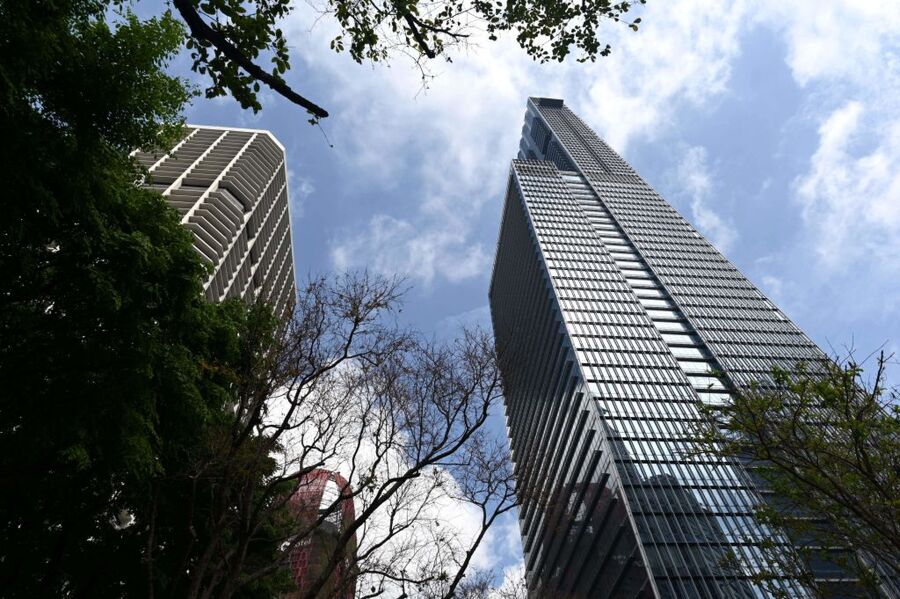 The move is something of a controversial issue in Dyson's home country, considering the optics of a big Brexit proponent like Dyson deciding to move himself and his business to another country, which may be why a company spokesperson gave the following statement on the purchase to the press:

"Given the decision to locate the headquarters in Singapore and the growing focus of the company's business in the region, of course James Dyson has bought a property there."

As for the penthouse itself, it spans 21,000 square feet and three stories, with touches like "an exclusive private swimming pool, cabana, jacuzzi room, bar facilities, and entertainment room, " per the property's real estate listing. As VIP residents of the Wallich, the Dysons will also have concierge service for booking flights on a private jet or yacht as well as catering dinner parties or other social events. And if they haven't already, they also have the opportunity to have the penthouse modified to their liking by  "specialist designers and architects." Clearly, you get a lot for your money when you drop more than $54 million on a penthouse apartment, even in one of the most expensive cities on Earth.