By Joseph Gibson on September 2, 2020 in Articles › Billionaire News

Billionaire Jack Ma is taking his company Ant Financial Group public, and in order to do so has filed the necessary paperwork in Hong Kong and Shanghai, according to a recent Fortune report. And in doing so, the company has its sights on breaking a record for the biggest IPO in history, currently held by Saudi Aramco and its roughly (in today's US dollars) $29 billion IPO last year.

Ma's company is reportedly seeking a valuation of about $225 billion, with an IPO of about $30 billion, assuming favorable market conditions, handily beating Saudi Aramco's record should those plans be met.

The filing doesn't specifically cite an intention to raise the $30 billion figure in the IPO, but it comes from estimates by sources said to have knowledge of the company's plans. The filing does indicate what the company intends to do with the cash it raises by going public, earmarking the funds to "further pursue [its] vision to digitalise the service industry." 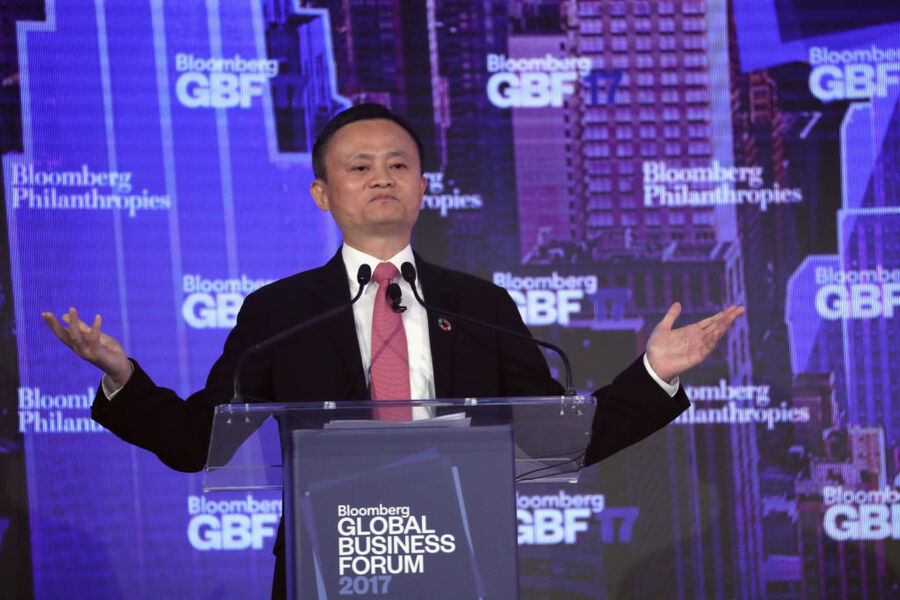 Ant is something of a multipurpose brand in China, and has reportedly spread its reach to many different sectors, including everything from financial services to food delivery. Its payment app, Alipay (the former name of the company now known as Ant Financial, an affiliate of Jack Ma's Alibaba), has over a billion users who have seen it push into areas like automatic investing and even artificial intelligence.

The filing also declines to specify a timeframe for the Ant Group IPO, but one source in The Guardian suggests that it could happen as early as October of this year.