Billionaire Jack Ma Is Trying To Save The World From Coronavirus

Alibaba founder Jack Ma is not only the richest man in China, but he's also determined to help save the world from COVID-19, as well as fix the reputation of his homeland. He recently opened his own Twitter account and so far, pretty much all of his posts have been about his campaign to get medical supplies delivered to almost every country around the world. He is the organizer of a widespread operation to ship medical supplies such as face masks and ventilators to more than 150 countries across the globe.

He is not the only tech billionaire involved in the fight to end coronavirus. Twitter and Square's Jack Dorsey is donating $1 billion to the cause. Other big donors to the cause include the Bill and Melinda Gates Foundation, Google, ByteDance, and MasterCard. Alibaba is 12th on a list of private COVID-19 donors.

Of course, China has strict guidelines for pretty much everything when it comes to its citizens. So far, Ma's donations are following the guidelines of China's Communist Party. None of his monetary or equipment donations have gone to countries that China is at odds with, like Taiwan, its diplomatic rival. On Twitter, Ma said that he was donating medical supplies to 22 countries in Latin America. States and countries that side with Taiwan cannot be on the list of 150 countries Ma is donating to. So far, all the donations that have been delivered have generated great thanks to the billionaire. He, or rather, China, is not releasing the names of the countries that have been left off the list due to diplomatic relations (and the Communist Party's overall secretiveness). 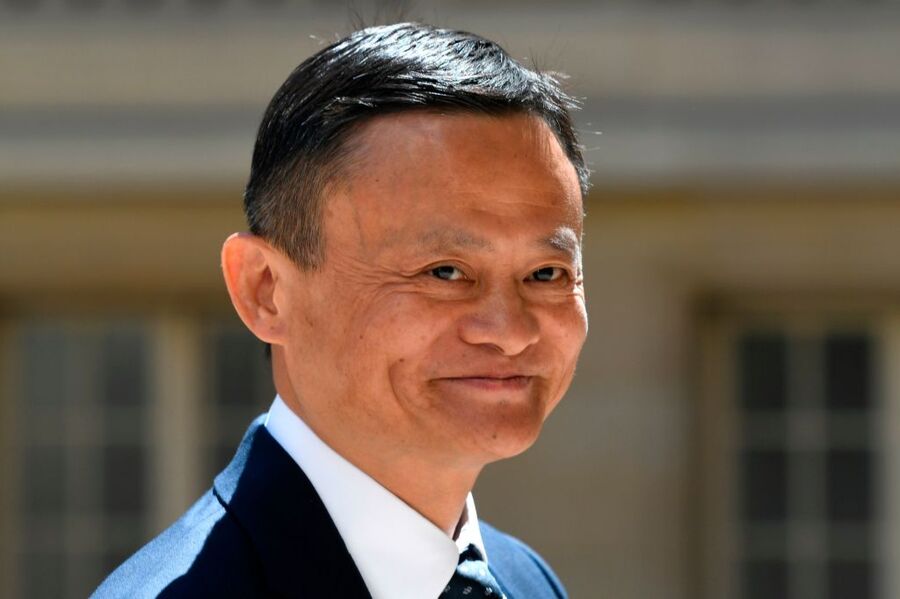 So far, Ma has provided more than 150 countries with 120 million face masks, 4.1 million testing kits, and 3,704 ventilators. Ma's donations have been received and put into use. Unlike the Chinese government, whIch has been roundly criticized for sending faulty or broken supplies to a number of countries, all of Ma's supplies are in working order. In fact, Ma's donations were very celebrated across Africa. Ma pledged to visit all of the countries in Africa. Since his 2018 retirement, he's been a frequent visitor to that continent.

Can Ma singlehandedly provide most of the world with the PPE, testing kits, and ventilators it needs? That remains to be seen. We've reported on the 500,000 tests and one million masks he's pledged to the U.S. He's also donated $14.4 million so far to the effort to find a vaccine for the virus. With his net worth of $44 billion and his energetic effort to make sure more than 150 countries have the tests and medical equipment needed, he just may be the person credited with the largest role in combatting this virus and indirectly saving thousands, if not millions, of lives.

Mr. Ma, wherever you are right now, thank you!