Billionaire Jack Ma Was Happier When He Made $12 A Month

They say that money can't buy happiness and China's richest man, Alibaba founder, Jack Ma, agrees. Despite his $42 billion net worth, he believes he was just as happy when he was right out of college and barely making any money. Sometimes, he suspects he was happier when he had less money.

Ma graduated from college in 1988 and got a job at a local university teaching English. He made $12 a month in this job. At a recent luncheon at the Economics Club of New York at which Ma spoke, he referred to this period of his life as the "best life I had."

He explained that when you don't have a lot of money, you know how to spend it. Obviously, there are limitations and necessities should come first. When you're a billionaire, a lot of responsibility comes with all of that money. 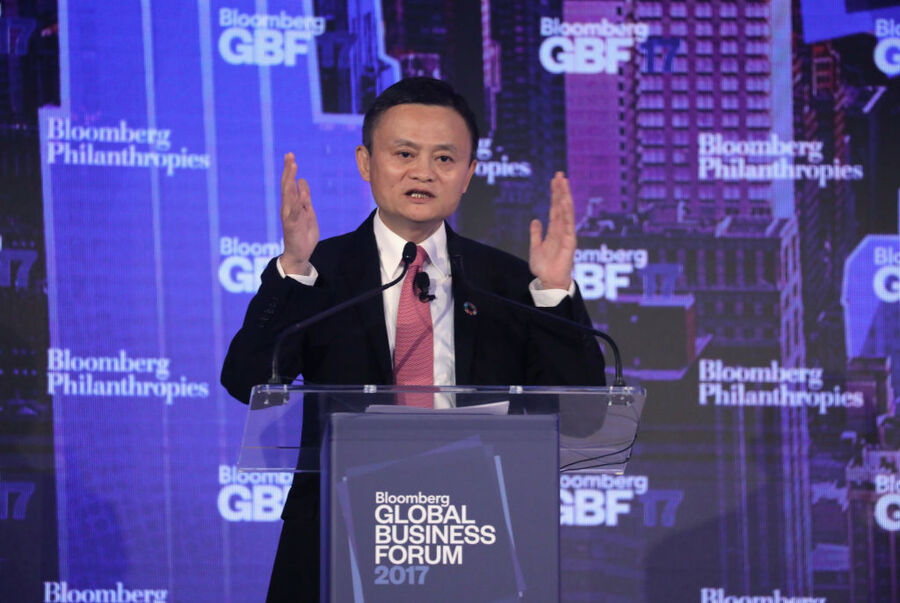 During the speech he said:

"If you have less than $1 million, you know how to spend the money. $1 billion, that's not your money…The money I have today is a responsibility. It's the trust of people on me."

Ma feels he needs to spend his money to benefit society.

This is not the first time the billionaire has talked about his feelings that being a billionaire is a burden. In a speech at a panel at the Clinton Global Initiative, he talked about his days teaching English as some of the most fantastic of his life. Ma feels that people with $1 million are "lucky," whereas when you have $10 million, "you've got troubles."

Alibaba IPO'd for a record $25 billion. After that, Ma felt the pressure that comes with that responsibility. Knowing that everyone is focusing on the stock price of Alibaba really got under his skin.

Don't get him wrong, Ma is thrilled with how successful  Alibaba is. However, in an interview with CNBC he said:

"But honestly, I think when people think too highly of you, you have the responsibility to calm down and be yourself."