By Joseph Gibson on August 6, 2016 in Articles › Billionaire News

Ultra-wealthy art collectors aren't exactly a rare commodity, if for no other reason than the fact that you pretty much have to be ultra-wealthy to be an art collector. Art collectors who make an effort to share their art holdings with the public are a little rarer, however, which makes billionaire J. Tomilson Hill part of a select group.

That's because Hill has announced plans to open his own privately-funded museum to display his extensive art collection for the public, according to The New York Times. Sometime in the fall of next year, a two story space in a condo building in Chelsea will open to the public, becoming one of only a few New York art galleries that will be populated mostly with selections from a single person's art collection. 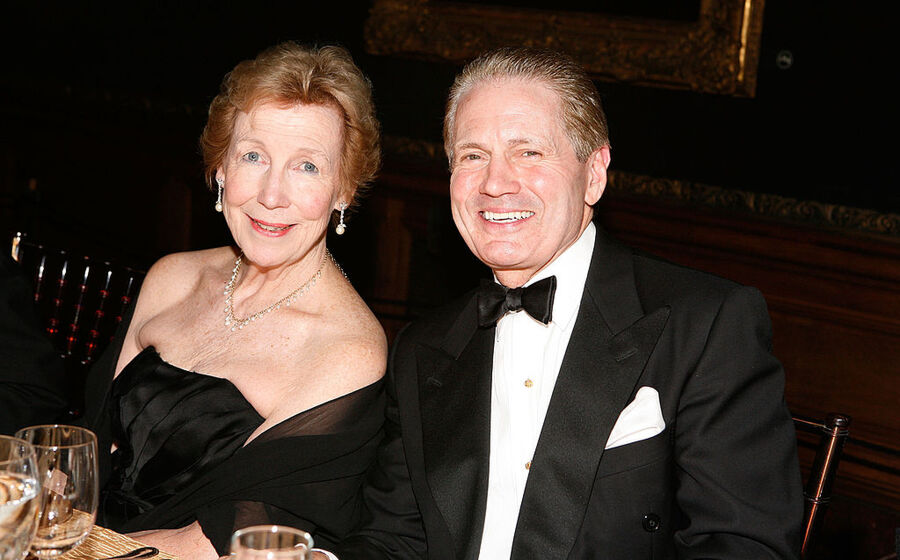 As for that collection, it's more than impressive enough to support an art museum. Along with his wife and fellow art collector Janine, Hill has accumulated a range of works estimated to be worth a total of more than $800 million. His collection includes "four Bacons, 10 Warhols, four Lichtensteins and three Twomblys," and that's really just scratching the surface, and one can easily understand why they would want those works to do something than just collect dust in storage.

The gallery will be named after the Hills' Hill Art Foundation, which seeks to fill some of the gaps in the city opened by rapidly shrinking funding for arts education programs in public schools. The whole enterprise is a commendable work of public service, and perhaps a surprising one to people who only know Hill as being one of the inspirations for Gordon Gekko in Wall Street. But Hill acknowledges that his motives in opening such an exhibition space for his art collection aren't entirely selfless, thanks to various tax benefits for such spaces: "I can shelter capital gains. It would be the same as if I gave the art to a museum."

Still, any financial benefits that J. Tomilson Hill and his art foundation may enjoy doesn't detract from the social benefits of such an extensive art collection being displayed to the public for free, as the Hill Art Foundation gallery will be.