By Joseph Gibson on April 19, 2018 in Articles › Billionaire News

The news that toy store chain Toys R Us was closing its 700 retail locations was met with a surprisingly amount of public outcry. More outcry than you'd expect from any other large business announcing a major shutdown. I guess that's to be expected when a generation literally was defined as "Toys R Us kids." Clearly, the outcry demonstrates how important Toys R Us was to a generation of children who are now adults. And where there's public outcry, there can potential for a reversal. Potential that, in this case, has been recognized by the billionaire founder of toy company MGA Entertainment, Isaac Larian. After an unsuccessful crowdfunding campaign failed to get traction, Larian recently took to LinkedIn to announce that he put in a bid for more than 300 Toys R Us stores in the United States and Canada, to the tune of $890 million:

"OK. I followed through on my part. Now it's up to them to accept. Time is of the essence." 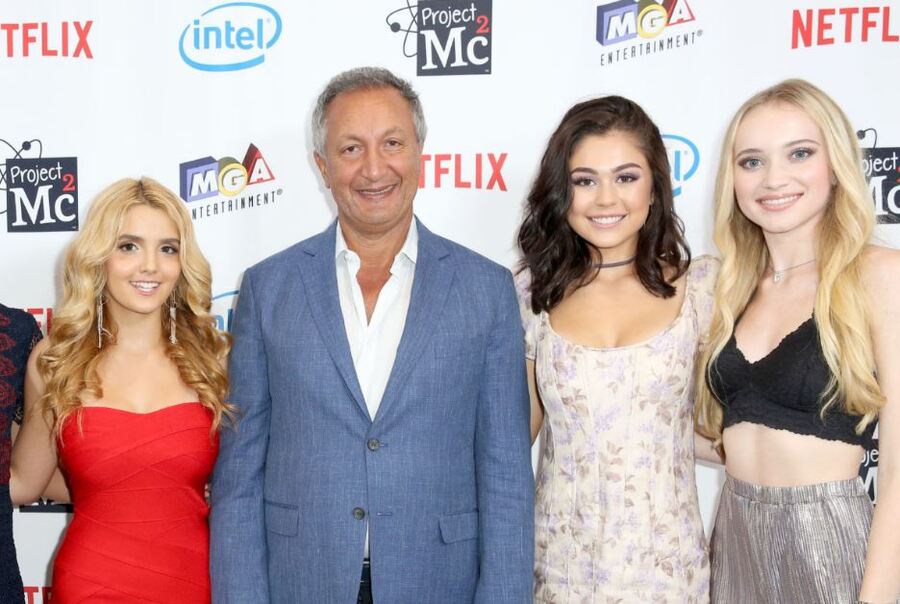 Larian has been banging the drum to save Toys R Us for a while now on social media, since the company announced it was closing its stores following a failed effort to restructure through bankruptcy. Larian believes that the death of Toys R Us would also deliver a fatal blow to the general toy industry.

A recent tweet posted on Larian's own Twitter account shines a political light on the issue and emphasizes the 130,000 jobs being put in jeopardy by the closings: 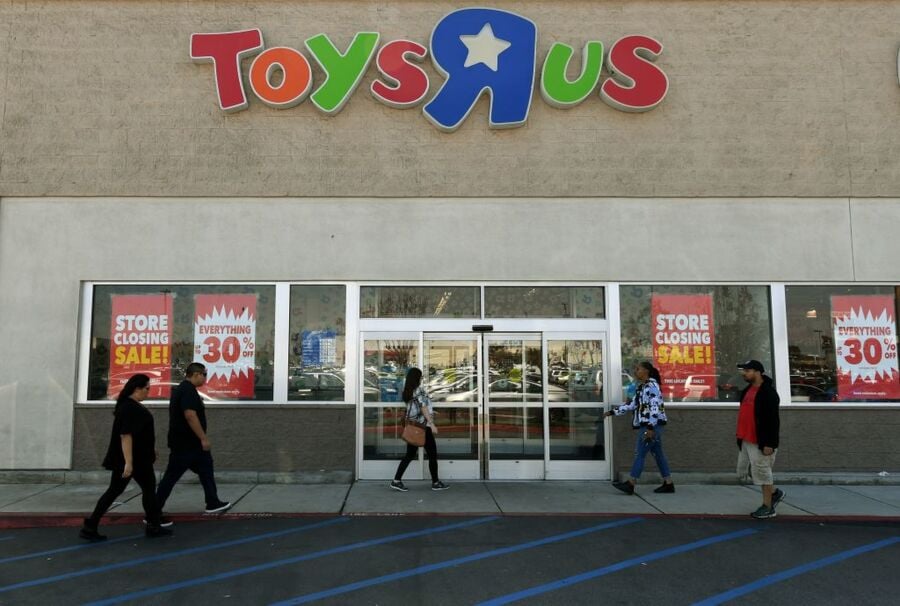 In case you were wondering, Isaac Larian earned his fortune thanks to MGA Entertainment whose most famous product is the Bratz line of dolls. His vision for Toys R Us is reportedly more ambitious than simply keeping the stores open. He told the press that he envisions each rescued Toys R Us store as "a mini Disneyland in each neighborhood".

If that happens, the money will come from Larian's own coffers as well as those of additional investors and banks that he's gotten on board.

Unfortunately, Isaac's vision hit a speed bump on Wednesday, April 18 when attorneys for the toy company concluded that his offer does not yet meet the minimum threshold for a "valid bid" Upon hearing of the rejection, today Larian announced:

"If this is true, it is very disappointing. It is our hope and expectation that we can continue to participate in the bid process so we can keep fighting to save Toys R Us. We feel confident that we submitted a fair valuation of the company's US assets in an effort to save the business and over 130,000 domestic jobs."