Imagine living in a world where a well-known billionaire businessman could not only be convicted of an essentially white collar crime (or crimes) and be sentenced to death, but also one where your country's Supreme Court upholds the sentence. That is what has happened to Babak Zanjani in Iran. What was his crime? Basically, money laundering, forgery, and fraud. He didn't murder anyone and yet, he will be killed by Iran.

Zanjani and his two associates, retired businessman Hamid Fallah-Heravi and British-Iranian businessman Mehdi Shamszadeh were all sentenced to death for being "corruptors on earth," an Islamic term referring to crimes that are punishable by death because they have a major impact on society.

Zanjani, who has an estimated net worth of $14 billion, was the managing director of the UAE based Sorinet Group, which was one of Iran's largest conglomerates. He also owned the Rah Ahan Sorinet Football Club and Qeshm Airlines. He drove a Mercedes 500SL and wore a $30,000 watch. Zanjani began his career in the 1980s selling sheepskins. 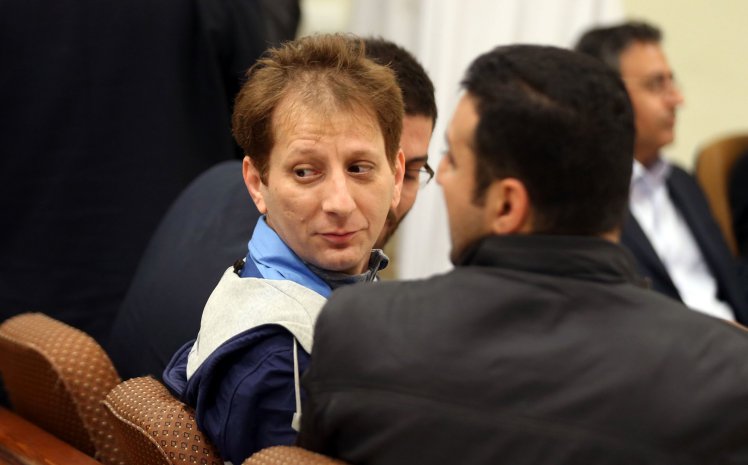 Zanjani used a network of 64 companies in Turkey, Dubai, and Malaysia to sell $17.5 billion worth of oil. He came up with a scheme to hide the origins of the Iranian oil and sell it on the open market. It is estimated he sold 24 million barrels of oil and then laundered the profits through Malaysian First Islamic Bank.

On December 30, 2013, Zanjani was arrested and accused of being a major player in Turkey's corruption scandal. His bank accounts were frozen by the U.S. Treasury. He was banned from doing business in the EU. Zanjani was accused of embezzling more than $2.8 billion and in March 2016, he was sentenced to death on those embezzlement charges.

The 42-year-old businessman is one of Iran's wealthiest people. He was arrested not long after the election of President Hassan Rouhani. The new president ordered a crackdown on what he perceives was corruption during the eight-year reign of his predecessor President Mahmoud Ahmandinejad. Zanjani was seen as a powerful part of the former administration's inner circle. For that distinction, Zanjani will pay with his life.