Billionaire Home Depot Co-Founder Bernie Marcus Giving 90% Of His Fortune Away, Part of It To Re-Elect Trump

Bernie Marcus is a billionaire and one of the co-founders of Home Depot. In fact, he was the home improvement store's first CEO and was Chairman of the Board until he retired in 2000. He told the Atlanta Journal-Constitution that he intends to donate the majority of his fortune to charity while he's still alive. Part of those donations will go toward helping President Trump get re-elected in 2020.

Marcus and his wife Billi joined the Giving Pledge in 2010. The Giving Pledge is made up of a group of billionaires who have pledged to give away at least half of their fortunes in their lifetimes. The 90-year-old plans to give 80-90% of his wealth to his Marcus Foundation to fund medical discoveries, veteran support, and helping children with autism.

"I want to live to be 100 because I want to be in a position to give it away to those things that I really believe in. I've got all the houses I need. I live very well. My kids are taken care of. Everything I live for now is finding the right things to put my money into and that can give me a rate of return in emotion and doing good things for this world," Marcus told the newspaper. 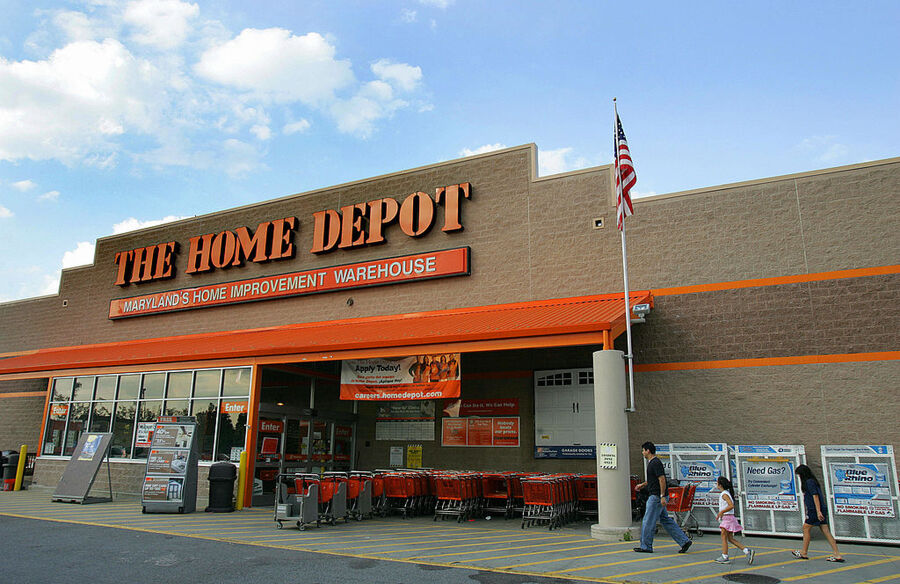 Marcus has an estimated net worth of $5.6 billion. He's given more than $2 billion to philanthropic causes, including $250 million to build the Georgia Aquarium. He's also given $25 million to the autism advocacy and research group Autism Speaks and funded the Marcus Institute for children and teenagers with developmental disabilities.

Marcus was a top donor to President Trump's 2016 presidential campaign, donating $7 million to help get him elected. He plans to support Trump during the 2020 election as well. He told the Atlanta Journal Constitution that he believes Trump has produced more than any other president and that the U.S. is better off today than it was six or eight years ago.

Just how much Marcus will end up donating depends on Home Depot's success. He still has a large number of shares of stock of the store he co-founded.