Billionaire Heiress Goes On 17-Hour Bender While Caring For Child

Russian billionaire heiress Nicole Ovchinnikova went on a 17-hour drinking binge in the lounge of a swanky London hotel while caring for a young child, according to a current court case in the U.K. The 37-year-old socialite arrived at The International Britannia Hotel in the Canary Wharf district of London at 5:30pm on March 1st with the child and a man and started drinking. By 10:30am the next morning, she was still ordering cocktails and the child appeared to have been at her side all night, with no sleep.

The sometimes model and fashion designer was observed to have been drinking large amounts of alcohol throughout the night and into the morning by the hotel staff. By 7am, when she was still throwing back drinks and a hotel manager became concerned. At 10:30am, the hotel staff became concerned about the welfare of the child and called the local police. Nicole was arrested at 10:37am and was allegedly verbally abusive with the law enforcement officers, shouting about pedophiles and sex offenders. Ovchinnikova could not walk or talk properly and the child was quite distressed and taken into protective custody. 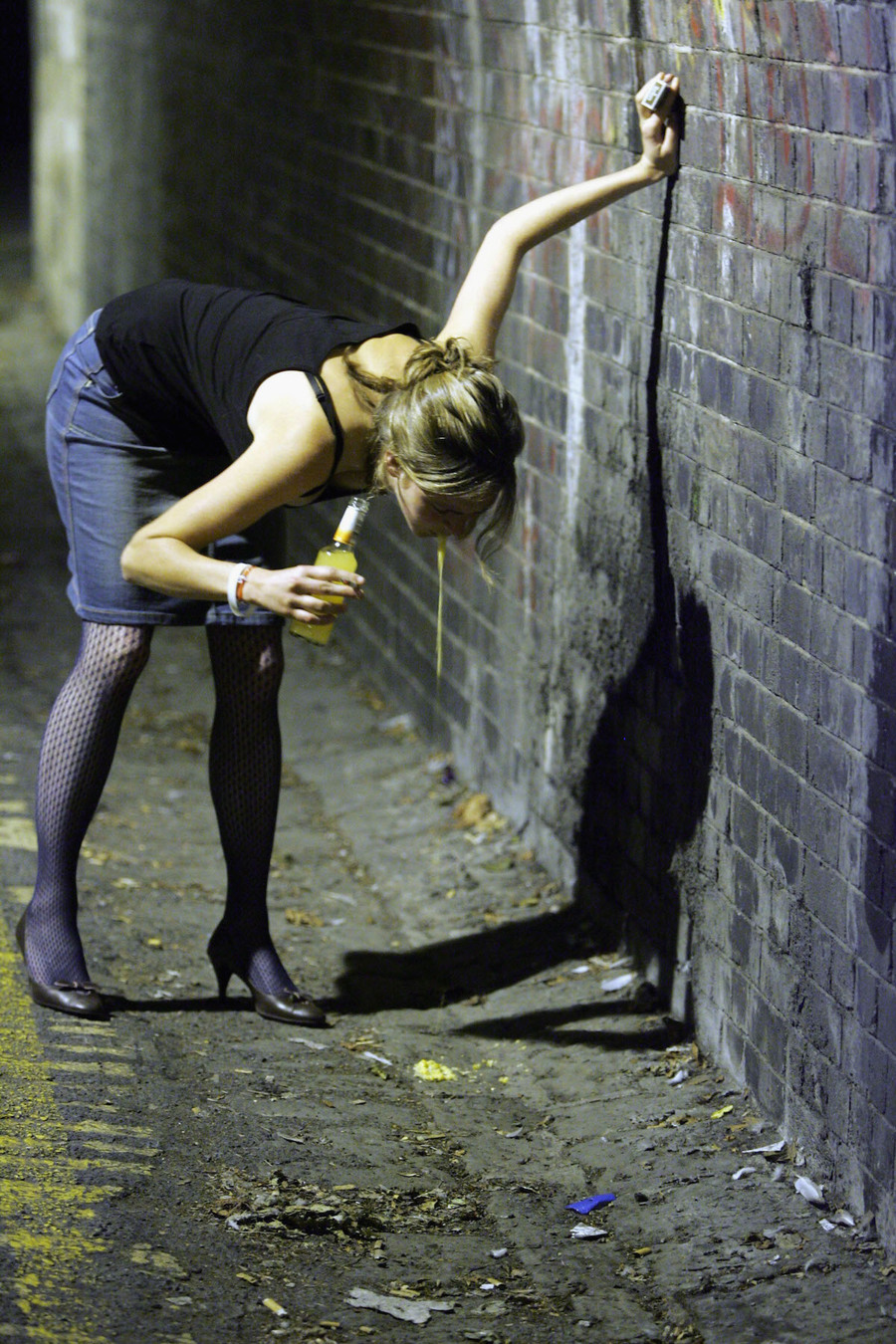 Officers report that they could clearly smell alcohol on Nicole's breath and she was surrounded by a large number of empty glasses.

During the trial, attorneys read the police interview Ovchinnikova gave on the morning of her arrest. At that time Nicole said that she did not intend to get drunk, but she had just found out that her ex-boyfriend had gotten her best friend pregnant. Nicole admitted to sharing three bottles of wine with the man she was with and thought she could handle it.  She claimed to have had one glass of wine with dinner before she and the child went to bed. They came back down to the lounge early the next morning for breakfast. Nicole claims to have taken sleeping pills and that is why she appeared not to be able to walk or talk properly. She denies being drunk on the morning of March 2nd when she was arrested. All of this rather conflicting information was a part of her March 2 police interrogation.

Ovchinnikova previously went by the name Nicole Sconciaforni. She has homes in Milan and Moscow and a private jet. She is a trust fund baby who was prominent on the London party scene in the late 2000s and was friends with Kate Moss, Paris Hilton, Kelly Brook, and the late Peaches Geldolf. Currently, she runs the fashion label Brandy Melville, which has stores throughout London.

The trial will resume next month and Ovchinnikova is expected to uphold her prior claim that she was not drunk while taking care of a child when she gives testimony.