By Amy Lamare on February 20, 2020 in Articles › Billionaire News

There's a joke in here somewhere about a billionaire hedge fund manager with $2.3 billion dollars and a yacht damaging a precious environmental asset. You know the one about having more money than brains? Anyway, let's just get right down to it. Billionaire Dan Loeb, founder of Third Point, has a 200-foot yacht named Samadhi. The yacht was anchored on this fateful Sunday in February at Belize's Lighthouse Reef Atoll.

The enormous yacht damaged the pristine reef atoll near the popular diving site Great Blue Hole. Loeb was reportedly not on the yacht at the time this incident was reported. A spokesperson for Belize's Department of the Environment told the press that the yacht had caused quite a bit of damage to the reef.

Loeb, a Santa Monica native, is a lifelong surfer. In a statement, he said that he "was horrified to hear about this incident in Belize. We promptly contacted the Belize Audubon Society (a conservation group) and are committed to working together to restore the reef." 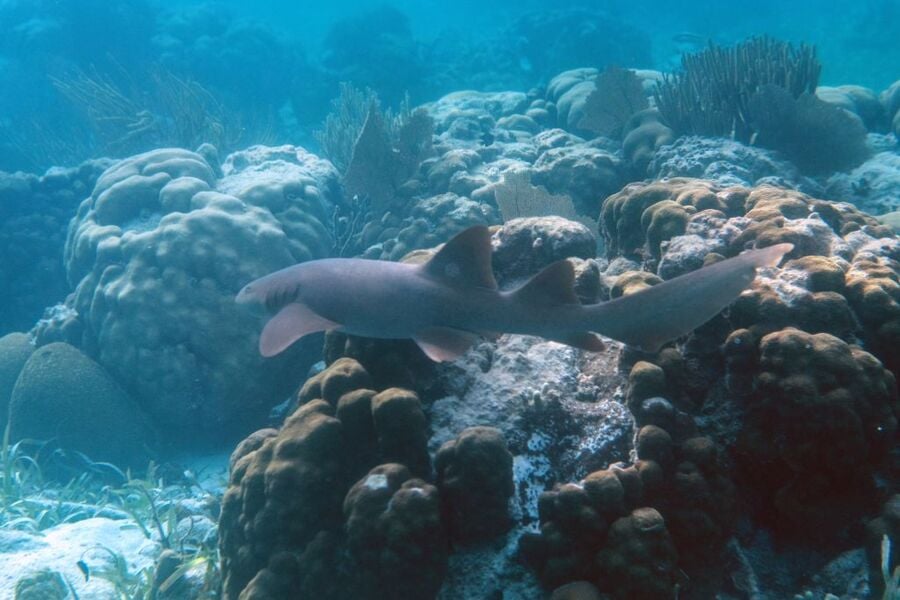 Yes, because throwing money at a problem they caused is what the uber-wealthy due. Nevermind that natural resources like reefs are actual living things and repair is difficult if not impossible.

Loeb bought the Samadhi in 2013. The yacht is available to charter for $360,000 per week. To be clear, the yacht was on a charter trip when the reef damage happened. The ship was anchored on a patch of sand off the coast of Belize and the anchor dragged onto the coral. I mean, the yacht didn't have to anchor anywhere near the coral, just sayin'.

The Belize barrier reef is the largest of its kind in the northern hemisphere. It is a Unesco World Heritage site. The Belize Barrier Reef is a 190-mile long section of the Mesoamerican Barrier Reef System which is continuous from Cancun on the north-eastern tip of the Yucatan through the Riviera Maya and down to Honduras. It is the second-largest coral reef system in the world after the Great Barrier Reef in Australia. It is the top tourist destination in Belize, popular for scuba diving and snorkeling and attracting almost half of Belize's 260,000 annual visitors. It is vital to the country's fishing industry.

Wright Maritime Group, the company managing safety at the vessel, sent an emailed statement that indicated the company will be collaborating with local environmental groups on the remediation and conservation of local reefs in the area.

In 1842, Charles Darwin called the Belize Barrier Reef "the most remarkable reef in the West Indies." Today, thanks to the carelessness of the crew of the Samadhi, that reef is just a bit less remarkable. Do better, people!