By Joseph Gibson on June 13, 2019 in Articles › Billionaire News

Harvard University will soon have a $131 million grant for their educational purposes, thanks to the charitable foundation of Swiss billionaire Hansjörg Wyss. The announcement was recently made that Wyss' donation would go towards, naturally, the university's Wyss Institute for Biologically Inspired Engineering.

In a press statement, Wyss announced the latest donation (adding to a reported total of $400 million Wyss has donated to Harvard) by singing the praises of the institute that bears his name:

"When talented, creative people are given the freedom to work together across disciplines, there are few problems they cannot solve…In the last decade, the Wyss Institute has made breakthrough after breakthrough to improve medicine and to apply the latest science to the betterment of peoples' lives." 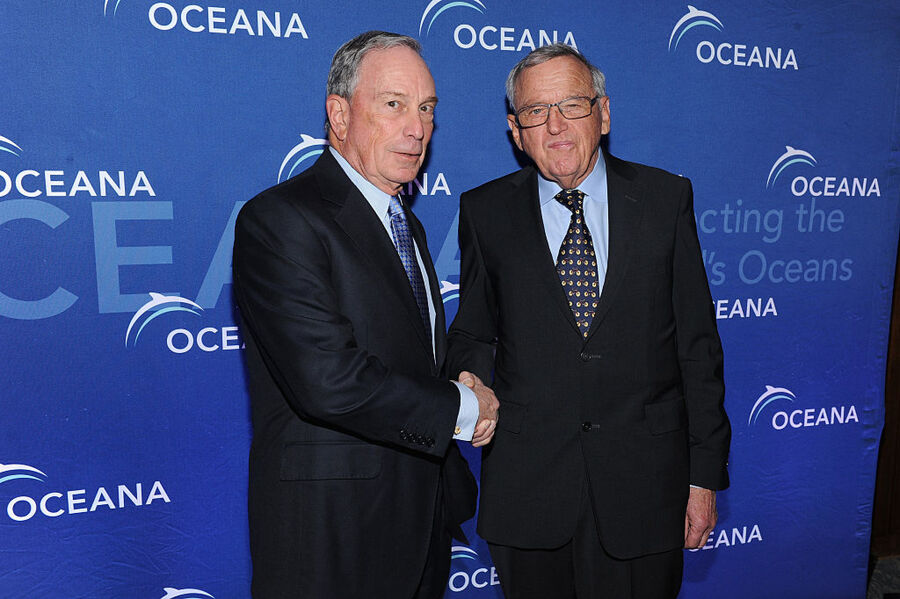 The Wyss Institute for Biologically Inspired Engineering was established in 2009, with a donation of $125 million from Wyss. Since then, Forbes reports that it has done significant work in the fields of healthcare and the environment, highlighted by a cancer vaccine currently undergoing human trials and an exoskeleton for patients recovering from debilitating strokes.

The gift comes as Wyss has recently pledged to contribute at least $1 billion towards environmental conservation over the next decade, with the aim of ameliorating the effects of climate change on the planet. So far, the Wyss Foundation has donated a reported $450 million to this cause, preserving almost 40 million acres of land (and water) in the process. The initiative is still in its beginning stages, but it's also launched various public campaigns about climate change and the environment, and donated $48 million to conservation organizations in not just the United States, but Argentina and Zimbabwe as well. Wyss's other philanthropic projects include a $120 million gift to University of Zurich and ETH Zurich in his native Switzerland, with the aim of establishing a center for medical research.