By Joseph Gibson on August 2, 2018 in Articles › Billionaire News

Saving as much money as you can is one of those foundational pieces of conventional financial wisdom, so much so that it can fade into the background and become invisible if you're not careful. But at least one mega-rich investor says saving is for the birds – in a recent CNBC column, entrepreneur and author Grant Cardone (net worth $300 million) makes a possibly surprising claim: "I don't save money."

No, he doesn't mean that since he's insanely rich, he naturally doesn't save money because he doesn't have to. He means that if you really want your money to work for you, saving it is a waste of time thanks to that perennial foe of cash everywhere, inflation. To illustrate his point, Cardone likens putting your money in a standard savings account to the cash woes famously suffered by drug lord Pablo Escobar:

"The infamous cartel boss Pablo Escobar was one of the wealthiest drug lords in history, bringing in $420 million a week in revenue. He spent $2,500 a month on rubber bands just to hold the stacks of bills together, and he wrote off 10 percent of his cash as lost because rats would eat it or it would be damaged by water, or lost." 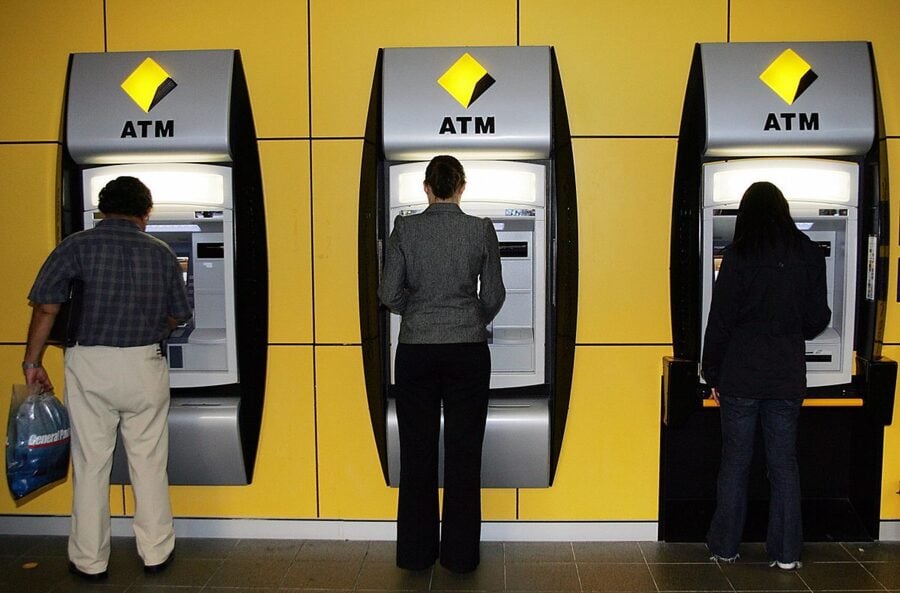 While your money probably isn't in any danger of being chewed up by rats while sitting in a savings account, Cardone says that inflation can dissolve the value of your saved cash almost as ruthlessly:

"It takes 833 years to double your money at today's bank rates. You can't even get 1 percent in a savings account. Inflation eats far more than that!"

Cardone says that the smart thing to do with your money is to invest it at your earliest opportunity, either in yourself (or your own small business) in order to increase income, or in "real assets that produce cash flow." According to him, "[c]ash is dead. Cash flow is king," and you should think of your savings account not as a permanent home for your money, but as more of a temporary storage space on its way to bigger and better things.